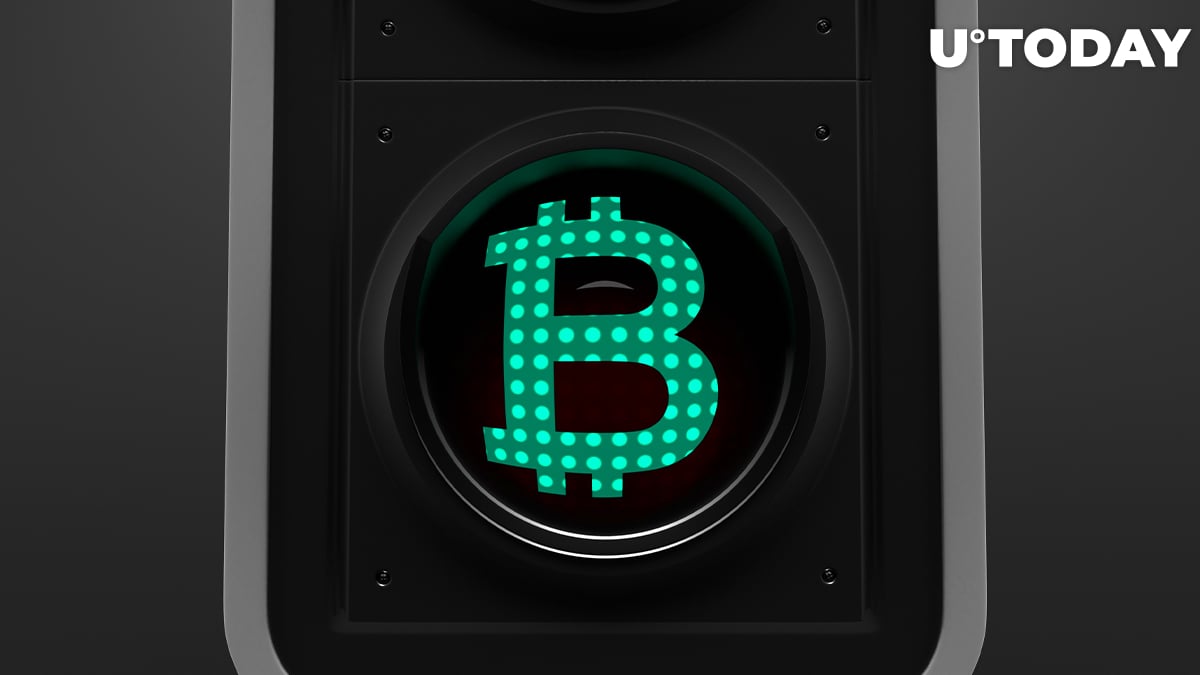 Saifedean Ammous, the author of The Bitcoin Standard (the book selling in 25 languages), has talked to David Lin from Kitco News about the current attempts of the Chinese government to crash Bitcoin, saying things like this have always ended in the same way.

“Bitcoin has an ability to bounce back”

Lin asked for Ammous’s opinion on what may further happen to the Bitcoin price if the Chinese government continues cracking down on Bitcoin miners and traders, and holders in China keep selling their BTC as they are doing now.

The author of The Bitcoin Standard is generally bullish on BTC in the long run, even though he admits that Bitcoin sell-offs can happen anytime and anywhere on the globe as long as the flagship crypto remains a tiny part of the global financial system.

Still, he believes that overall “Bitcoin thrives on diversity” and therefore, all attempts to crash BTC by China or regulators in any other countries have provided BTC with a chance of “great comebacks”.

Ammous referred to multiple cases when major negative events happened to Bitcoin, whether it was the first Chinese crypto ban in 2017, the Silk Road marketplace getting shut down or G7 publicly sharing their negative attitude towards BTC.

After all of the aforementioned events, he says, it seemed like it was the end of Bitcoin but then BTC would just make a big comeback.

The trader has interpreted this as Bitcoin holders panic-selling their BTC holdings.

Vocal Bitcoin hater Peter Schiff warns that Bitcoiners should not get too excited about BTC bouncing from under $28,600 back to the $32,000 level, since “nothing drops in a straight line”.

He has again referred to BTC as a “highly manipulated token”.

Don't get excited about Bitcoin's dead cat bounce from an intra-day low of around $28.6K to near $32K. Nothing drops in a straight line, especial a token as highly manipulated as #Bitcoin. As this bear market grinds on, about 55% so far, better to sell the rips than buy the dips.