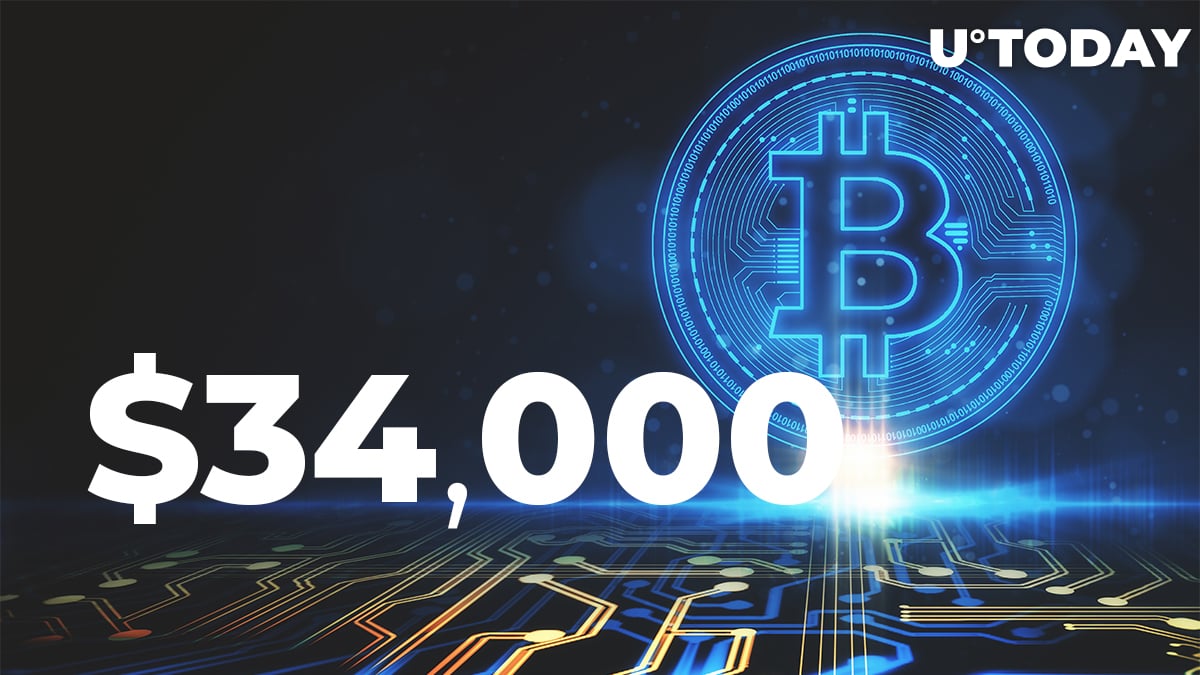 Both currencies dropped below these crucial support levels of $30,000 and $2,000 on Tuesday, along the other major cryptocurrencies – BNB, ADA, XRP and the others.

Bitcoin and other top cryptos are gradually recovering

Right now BNB is showing a rise by 3.51 percent, Cardano’s ADA is 7.08 percent up and Ripple-affiliated XRP token has grown almost 5 percent, trading at $0.6449, according to the data provided by CoinMarketCap.

Altcoins, including Ethereum, have been following Bitcoin’s decline caused by the recent crackdown on Bitcoin miners and crypto trading platforms initiated by the Chinese government and covered by U.Today earlier this week.

Bitcoin hashrate suffered a massive decline due to miners having to close down in China or starting to move to friendlier jurisdictions, like Kazakhstan or Canada.

Major BTC sell-offs have also contributed to the price fall.

Some, however, are using this period to stock up on BTC on the dip. Investor and entrepreneur Robert Kiyosaki (author of the bestselling “Rich Dad, Poor Dad” non-fiction book on financial literacy) and ARK Investment Management spearheaded by Cathie Wood have recently tweeted they were buying the dip.

A model similar to 2013 fall and rise

Crypto trader Lark Davis has posted a tweet in which he points to a similarity between the current Bitcoin behavior and that noticed in 2013.

Back then, the flagship digital currency (only promoted by enthusiasts and geeks) also dropped heavily after a rally to a bigger high of above $1,000 per coin after that.

The trader ponders whether history will repeat itself now.