Urvashi Verma
Despite an inflow of 16,000 Bitcoin, market remains stable with modest growth, supported by peak in the “buy-side.” 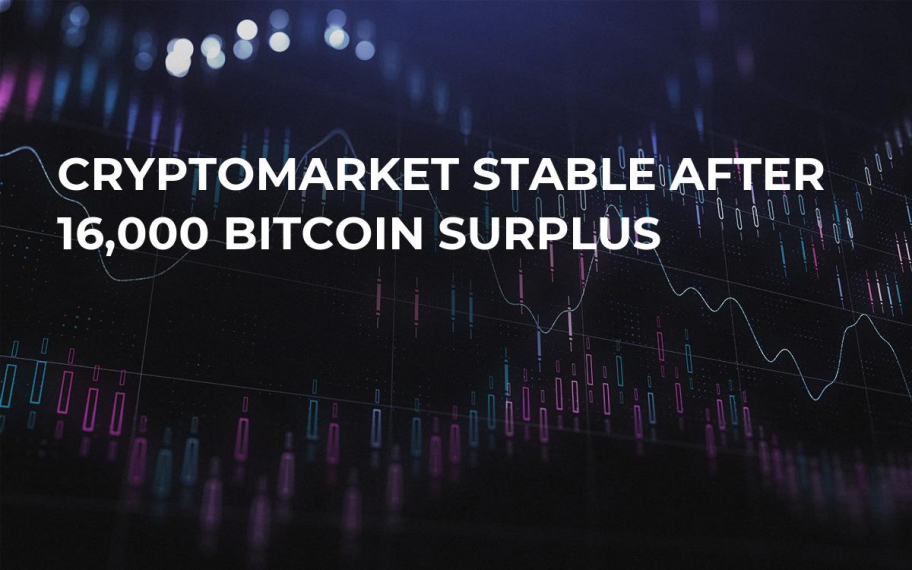 After yesterday’s flood of 16,000 Bitcoin worth nearly $141 mln from Tokyo lawyer Nobuaki Kobayashi, Bitcoin and altcoins remain stable with slight gains on Friday.

Bitcoin remained resilient Friday and climbed slightly to $9,263 from $8,889 in the face of an influx of 16,000 Bitcoin entering the public market; while Ethereum, Bitcoin Cash, Litecoin, and Ripple all moved upwards with modest price gains under 5 percent since yesterday, according to data collected by Coinmarketcap.

Altcoins, Stellar, and IOTA have been the top performers in recent days with 25 percent gains. Stellar is now poised to replace Cardano for 6th place by market capitalization. After doubling its market cap in the past two weeks, Bitcoin Cash has settled under $1,400.

This continued market stability has come from a peak in the “buy-side” of the market as percentages across cryptocurrencies (Bitcoin, ETH, XRP, Dash, and NEM) are at 92.86 percent, above the December high of 88 percent, according to data from TurtleBC.

Even though Bitcoin has yet to break above its much coveted $10,000 resistance point, a critical sign of positivity for the market, total market capitalization remains above $400 bln for the first time since March.