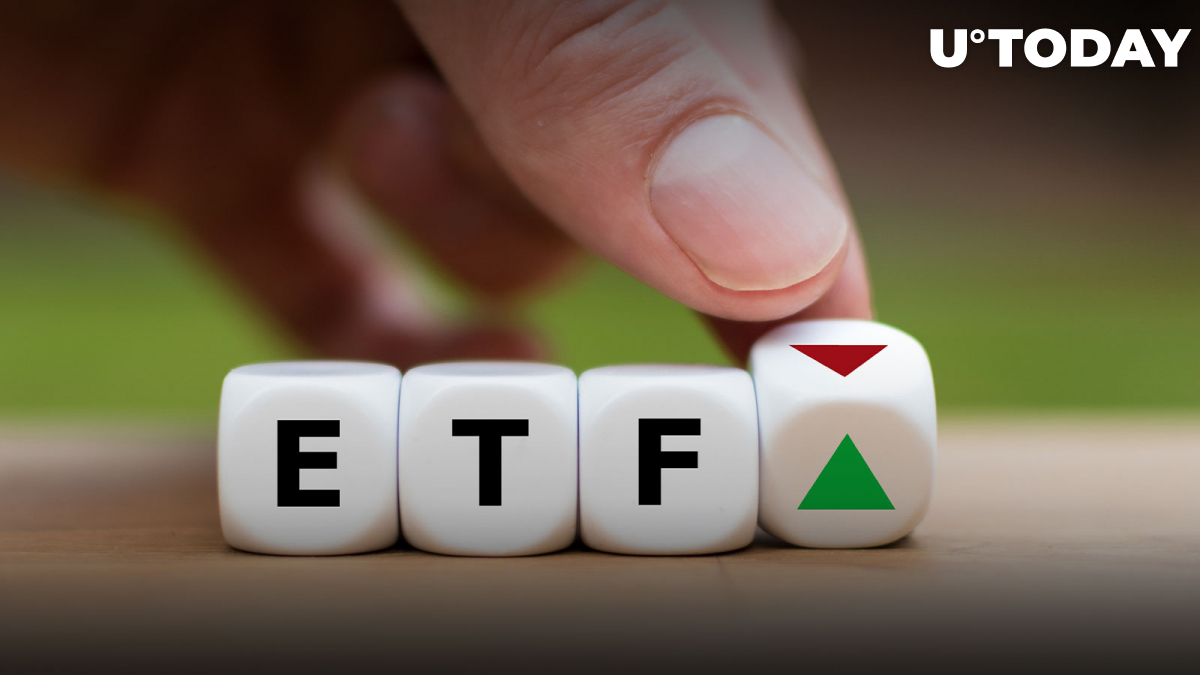 According to a Friday report published by the Financial Times, cryptocurrency exchange-traded funds that were launched in late 2021 have had an extremely underwhelming year.

In fact, they now account for five of the seven most disastrous ETF debuts in history.

The thematic cryptocurrency's funds were unlucky enough to launch near the peak of the last cryptocurrency rally, which resulted in tremendous losses.

As reported by U.Today, ProShares Bitcoin Strategy ETF (BITO), which was the first Bitcoin futures ETF approved in the U.S., lost a whopping $1.2 billion worth of investors' funds over the past year. This makes it the worst-performing ETF ever in dollar terms.

This is a sharp turnaround for the ETF that became the second highest traded fund in history on its debut day due to overwhelming demand. Notably, Bitcoin reached its all-time peak of $69,000 in less than a month after BITO's much-hyped debut.

Melanion BTC Equities Universe Ucits ETF, which offers investors exposure to various cryptocurrency companies, is the biggest laggard percentage-wise after declining roughly 77% over the past 12 months.

The report suggests that there is still a chance that cryptocurrency ETFs will somehow manage to rebound after a disastrous 2022, if history is any guide. For instance, the SPDR Portfolio S&P 500 Growth ETF saw more than half of its funds evaporate in 12 months during the early 2000s. Now, it is a $12.2 billion giant.

As reported by U.Today, a recent survey published by Fidelity shows that institutional investors largely remain bullish on crypto despite the market rout.