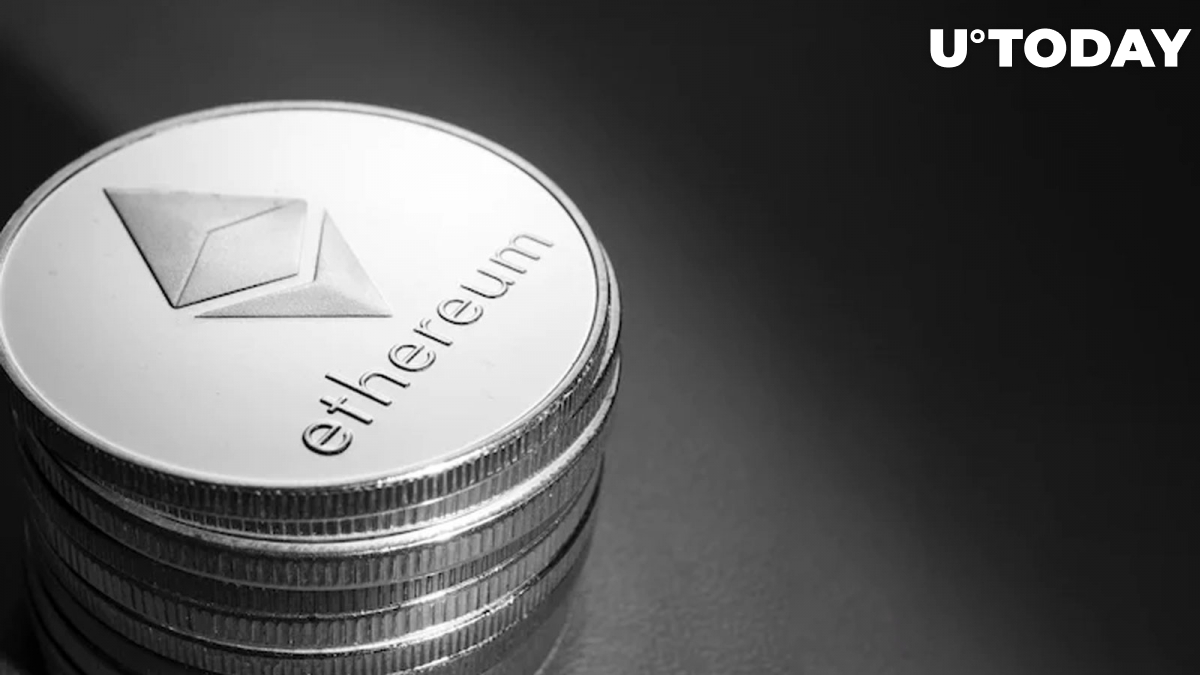 Per a newly published Fidelity Investments survey, ownership of Ethereum, the second largest cryptocurrency, has increased by five points in the U.S.

Cryptocurrency ownership is more widespread in Asia and Europe compared to the U.S (65% and 42%, respectively).

It is worth noting that cryptocurrency acceptance grew substantially in 2022 despite a major market rout.

A whopping 80% of institutional investors believe that cryptocurrencies should be part of portfolios.

Tom Jessop, president of Fidelity Digital Assets, has opined that the fundamentals of cryptocurrencies remain strong despite the fact that their prices are down significantly from 2021 highs. Jessop added that cryptocurrencies are now better positioned to withstand long periods of low prices because of increasing institutionalization.

Some investors are still on sidelines

Still, a substantial portion of institutional investors refrains from getting exposure to cryptocurrencies.

Most of them are concerned about volatility and security risks, according to the survey.

There are those who believe that the cryptocurrency market is still heavily manipulated despite maturing over the past few years.

Considering that the previous bull run was primarily driven by the institutionalization narrative, the industry will have to tackle these problems in order to win over more traditional investors.