First Bitcoin ETF Is Having Disastrous 2022 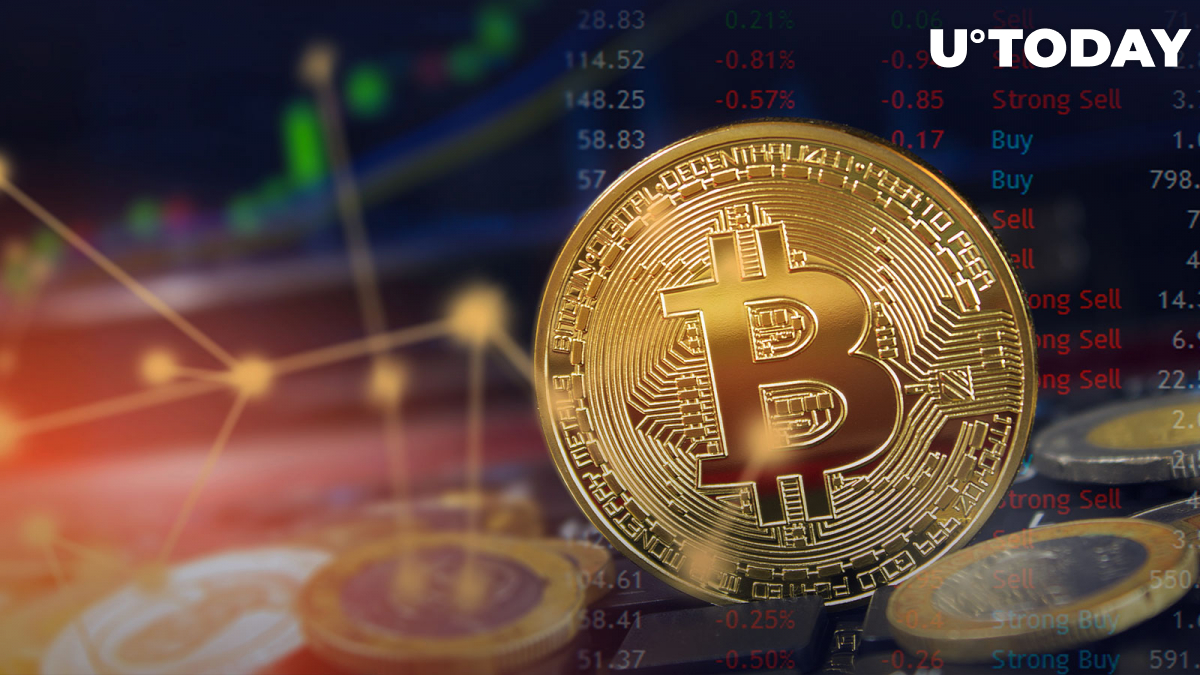 According to a report by the Financial Times, ProShares’s Bitcoin futures exchange-traded fund (BITO) has lost a whopping $1.2 billion of investors’ money during its first year.

In fact, it has burned through more money than any other ETF, setting a new record.

As reported by U.Today, ProShares rolled out the first Bitcoin futures ETF in the U.S. on Oct. 19, which was widely seen as a watershed moment for the cryptocurrency industry. It became the second-highest traded fund ever on its debut day, trading more than $500 million. In its first week, it managed to amass $1 billion in assets under management in a record-breaking two days, shattering records.

A year after its groundbreaking debut, BITO is down a whopping 70% since its start, which marks one of the worst debuts in history. While other ETFs recorded even steeper drops, they burned through less because of their smaller size. For instance, the Global X Blockchain ETF (BKCH) has plummeted 77%, but it held only $125 million worth of assets at its peak.

In June, ProShares launched the world’s first short Bitcoin ETF that allows investors to bet against the world’s largest cryptocurrency.

Todd Rosenbluth, head of research at consultancy VettaFi, told the Financial Times that the pendulum could swing back in BITO’s favor, but ProShares would need to have a lot of confidence in its product in order to prevent it from going underwater.