Yuri Molchan
As the crypto purge continues, one of the banned videos was about Ethereum back in 2016, Vitalik says it’s weird, meanwhile legal experts are justifying the crypto purge 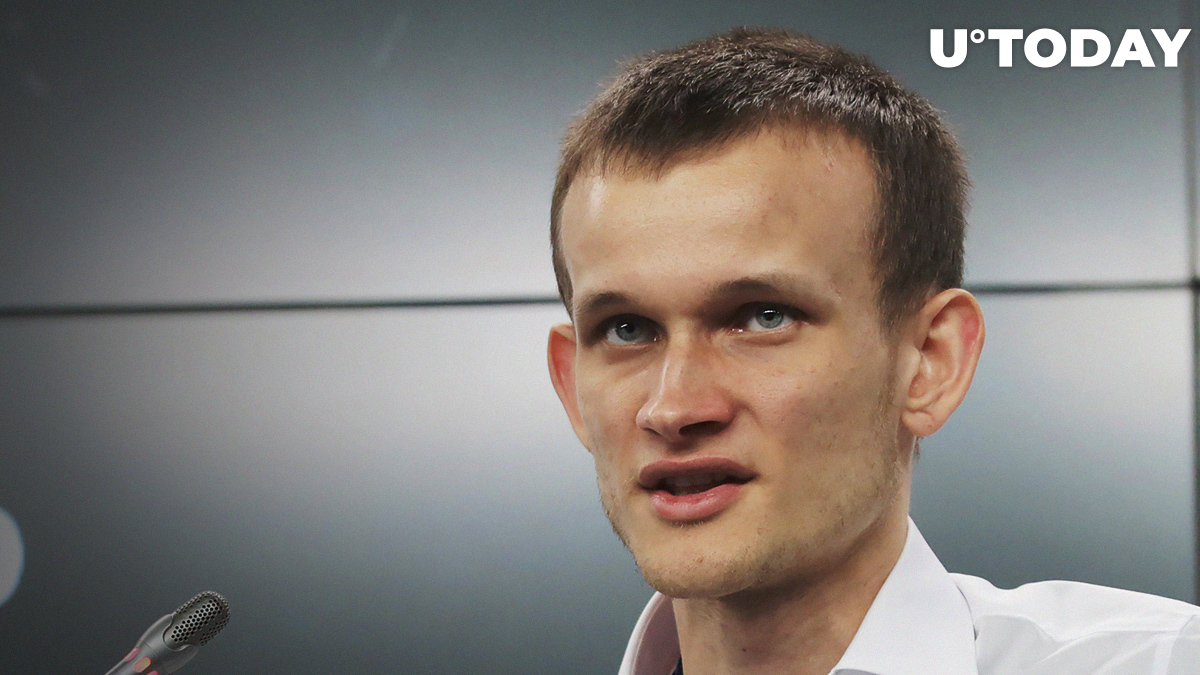 As the crypto purge on the biggest video content platform YouTube continues, a crypto YouTuber shares a screenshot from a YouTube notification message. It says that a video in which Vitalik Buterin does a Q&A session regarding the 2016 roadmap at Coinbase contains harmful and dangerous content.

Vitalik Buterin responds that it is weird to censor a Q&A video that is three years old and states the crypto world does need alternatives to YouTube.

An old video with Vitalik Buterin banned by YouTube

A crypto blogger on YouTube Christian Peel has taken to Twitter to share that one of the crypto-related videos banned on his channel was about Ethereum. In it, the co-founder Vitalik Buterin does a Q&A session at Coinbase in 2016 and speaks about the Ethereum roadmap.

Youtube thinks a video with @VitalikButerin doing a Q&A about the #Ethereum roadmap in 2016 at @coinbase is "Harmful or dangerous content" :-) I've appealed... pic.twitter.com/ROfU5JSTdq

Bewildered, Vitalik Buterin responds to that, saying that it is weird to ban an Ethereum 2016 roadmap video.

I know that poem says that speaking up when they come for me is already too late, but still, censoring an ethereum roadmap Q&A is just.... weird

Earlier, U.Today reported that Vitalik had become interested in the EOS-based “Voice” social media. The launch in beta is planned to happen in February 2020.

A major cryptocurrency analyst Scott Melker disagrees with the alarm that the crypto community has been ringing and suggests that they are jumping to conclusions. He says:

“It is highly unlikely youtube is knowingly targeting crypto accounts or censoring the community.”

It is incredible how quickly mob mentality kicks in and people jump to collective conclusions before having the facts. It is highly unlikely youtube is knowingly targeting crypto accounts or censoring the community.

A legal expert Jake Chervinsky agrees with him, saying that those YouTubers might be violating Securities Act § 17(b), the "anti-touting" provision.

I'm guessing the YouTube crypto crackdown has to do with potential violations of Securities Act § 17(b), the "anti-touting" provision, which requires promoters of securities to disclose any compensation they received for their promotion. I'm surprised it took this long, honestly.

Another expert, Preston Byrne, does not seem to share that view. Still, he offers a simple explanation of the crypto purge, which hit a lot of popular crypto YouTubers the other day.

I doubt it seeing as YouTube is immune from liability for that content. My guess is that they just got a bunch of complaints and an internal risk committee decided they didn’t want ads running on crypto videos. https://t.co/v7oOHQPjmT