Yuri Molchan
As the ‘crypto purge’ on YouTube continues, Mati Greenspan from Quantum Economics shares his view of the situation and cites other sources on it 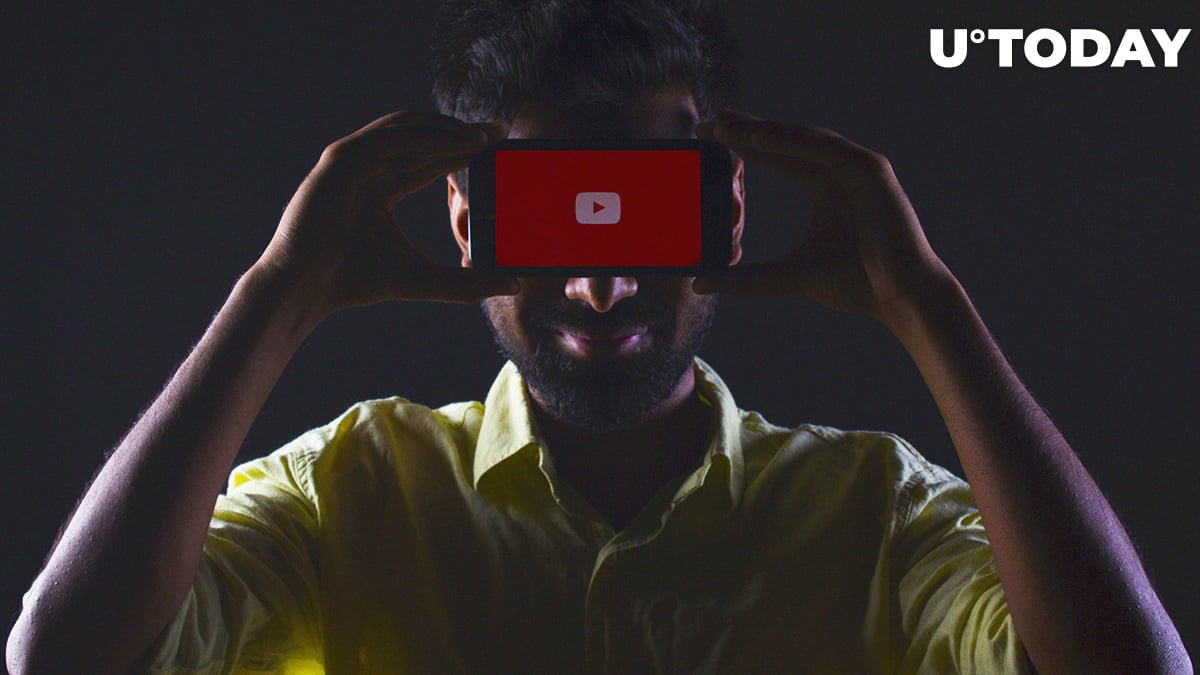 On Tuesday, popular crypto YouTubers started reporting that videos were being removed from their channels and that they have been getting strikes, which means they are banned from posting new content for at least one week.

The reason cited to them in notifications was that their videos contain ‘harmful or dangerous content’.

Soon, such major bloggers, as IvanOnTech were added to the ban list and now the prominent Bitcoin analyst Jacob Canfield has also been given a strike by YouTube.

Merry Christmas to everyone. ?

IvanOnTech writes that all crypto YouTubers have marked their videos as private until the current YouTube policy against them becomes clearer.

We have set all our videos to “private” as a pre-caution until we know what’s going on with crypto youtube.

This has been the most insane Christmas ever for me, but the support and unity of the crypto community has been amazing ?❤️

In a daily newsletter, the Quantum Economics founder Mati Greenspan is looking into the subject of the ‘crypto purge’ as these YouTube actions are now called by the community. He states that YouTube has been doing that together with Google. Many are asking: why are they doing it, since it is known that Google does its best to protect users.

Mati dismisses the idea that these two heavyweights are trying to protect people from scams.

“This wouldn't make much sense given that Google and Facebook have already had a crypto advertising ban last year that has long since been reversed, likely due to regulatory clarity in the United States where it was found that Bitcoin and Ethereum are neither securities nor scams.”

Apart from removing videos about Bitcoin, it seems that YouTube has stopped recommending them to viewers for watching.

Not just removing videos, but I have seen them less in my feeds as recommendations now.
Before @KrownCryptoCave was the top recommendation always. Now I have to go look for him.

Mati Greenspan cites his friend, who is a mortgage broker and offers his explanation of the crypto purge. He says that most people associate strong crypto with a weaker fiat. A lot of companies have their assets valued in fiat, so they do not want crypto to be strong. Google is also among those companies.