How Bitcoin Miner Holdings Hitting $20b Could Affect the Market

Joseph Young
The amount of Bitcoin held by miners exceeded 1.82 million BTC, equivalent to over $21 billion. 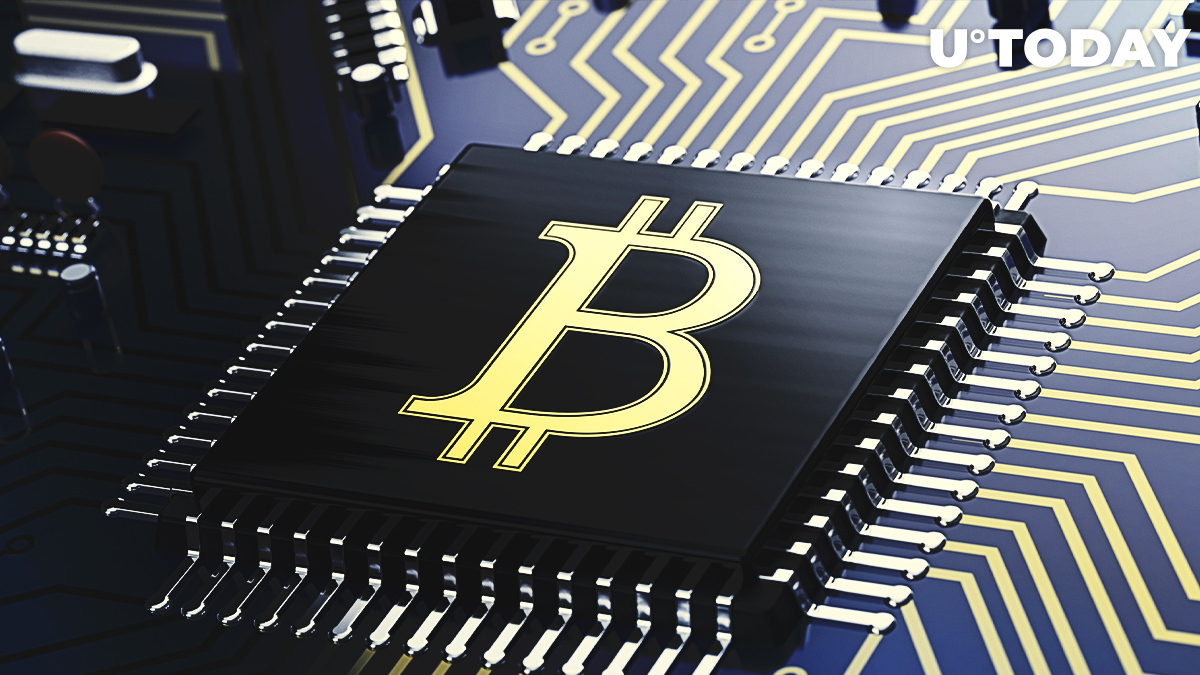 On-chain data from Glassnode shows Bitcoin miners are holding a record 1.82 million BTC, equivalent to around $20 billion. The data could be a fundamental catalyst for BTC or could be seen as a negative factor in the short term.

Catalyst or a Source of Selling Pressure? Time Will Tell

“Bitcoin miners are now holding more bitcoins than at any other point in the last two years, as the flagship cryptocurrency continues to trade above $11,000.”

There are two ways to analyze the data. It could be a positive catalyst because it shows miners are aggressively saving the BTC that they mine. But, it also could mean that miners currently have large amounts of Bitcoin, which could become a source of selling pressure.

In May, on-chain market analyst Willy Woo explained that there are two unmatched sources of selling pressure in the Bitcoin market. He said:

If miners hold larger amounts of Bitcoin than usual, and they begin to sell over time, it could apply selling pressure on the entire cryptocurrency market.

Miners selling off Bitcoin is different from traders selling or purchasing Bitcoin. It imposes additional pressure on the market. Woo noted:

Whether the two-year high holdings of miners would cause the Bitcoin market to build a stronger fundamental for an extended rally or lead to a pullback remains uncertain.

Coincidentally, shortly after the miner holdings of Bitcoin reached a local peak in 2018, BTC saw a deep correction to sub-$4,000.

It is possible that miners are holding onto more Bitcoin than usual simply because other miners and mining pools are doing so.

Until the Bitcoin market sees a big reaction from sellers, in the medium term at least, the accumulation of BTC by miners is generally positive.