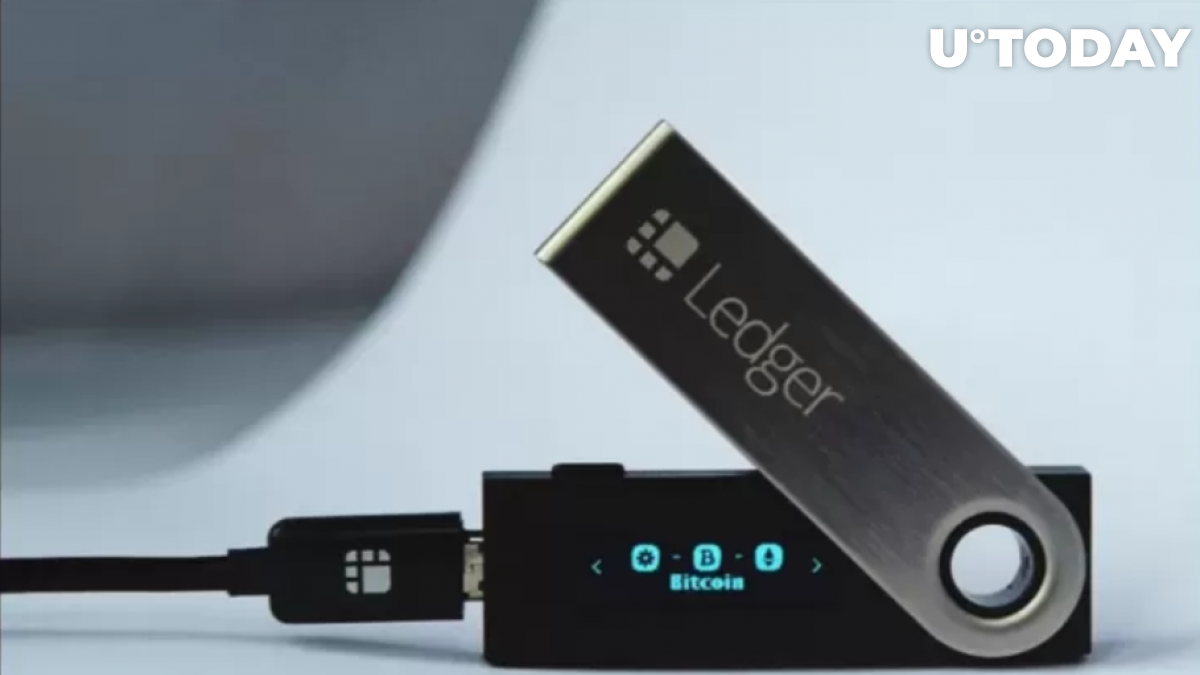 The Twitter handle of Ledger Support has alarmed its followers about a fake Google Chrome extension that can potentially steal all of their funds.

A fake Chrome extension has been found, asking to enter your 24 word recover phrase

While hardware wallets are believed to be the best way to protect cryptocurrency holdings, their owners also have to exercise extreme caution. Otherwise, they might become victims of numerous phishing attacks.

Case in point: the malicious extension called Ledger Live that poses as the company's software for desktop and mobile platforms. According to ZDNet, its only purpose is to record 24-word seed phrases of uninitiated users in a Google Form.

In early January, Twitter user @hackedzec lost $16,000 worth of ZEC after downloading another fake Google Chrome extension for his Ledger wallet. This vividly shows how expensive such mistakes can be.

Back in April 2019, Ledger also issued a warning about malware that was able to replace its legitimate desktop application with a fake one and steal mnemonic phrases.