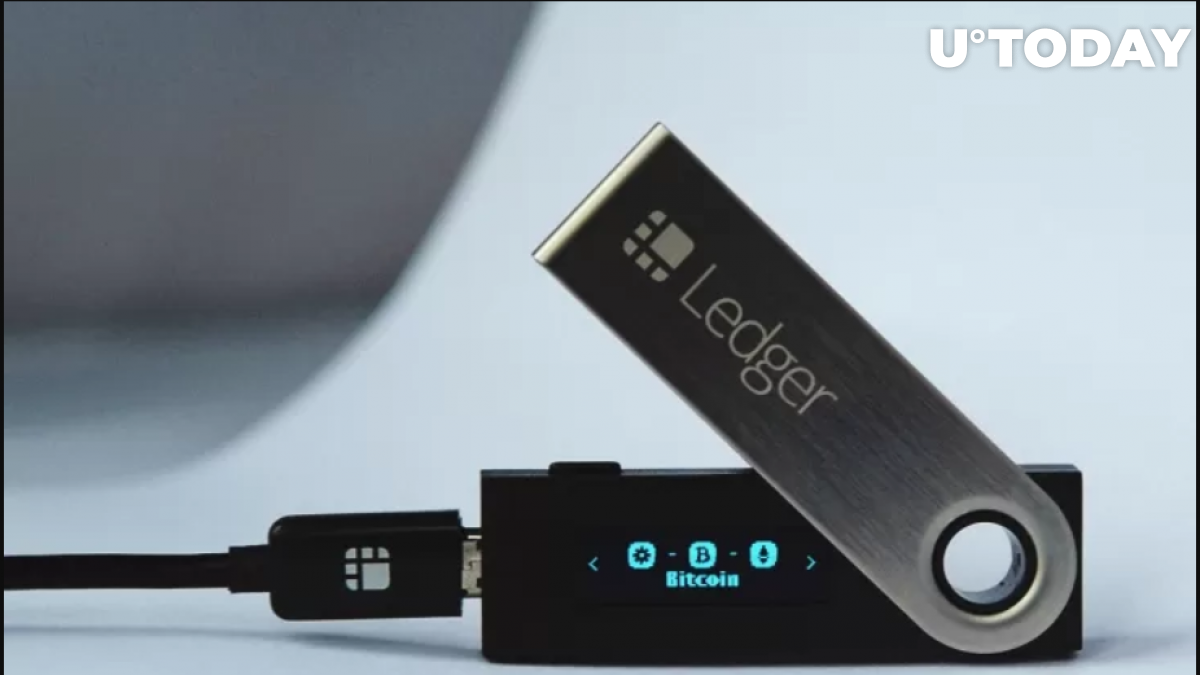 Ledger, one of the leading hardware wallet manufacturers, recently debuted a 2.0 version of its homemade software that greatly improves the overall user experience.

The upgraded Ledger Live Manager now allows swiftly scrolling through all installed applications. This could potentially save a lot of time for Nano X users who no longer have to manage dozens of apps on a tiny display.

On top of that, you will now know when each separate app has to be updated. There is also a feature that allows updating all apps at once without the need to manually reinstall the Bitcoin or Ethereum app.

Given that Nano X is able to simultaneously support up to 100 apps, they might hog a lot of storage capacity. The new Ledger Live now allows checking how much memory is left on your device. It also shows how much capacity each separate app takes.

As reported by U.Today, Ledger also recently let its customers exchange crypto on Binance DEX while being in charge of their private keys.