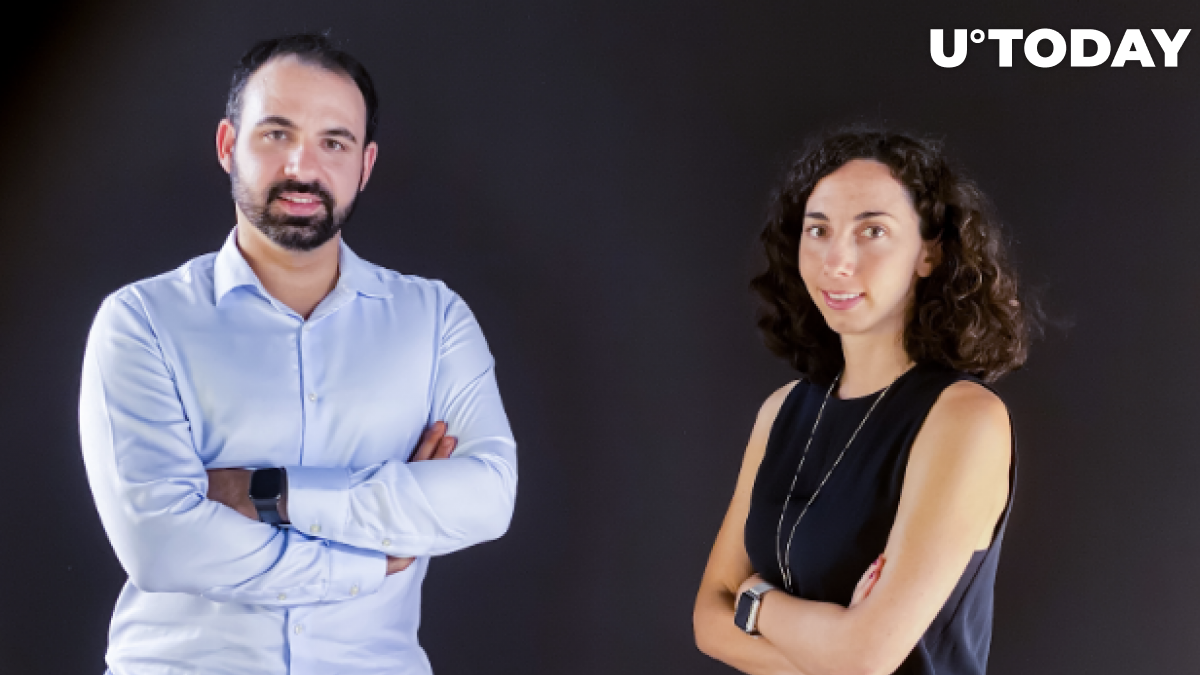 Madrid-based cryptocurrency trading terminal Atani has raked in $6.25 million in a seed funding round, according to its Tuesday announcement.

The round was backed by JME Ventures, an early investor in Boston-based unicorn Flywire, Encomenda Smart Capital, Conexo Ventures, and other participants.

The startup was founded by its CEO Paul Barroso and COO Haydee Barroso in 2018.

Barroso claims that the platform was built to solve the problem of interacting with multiple exchanges at the same time:

We started investing in Bitcoin back in 2013 and have experienced first-hand the growing sophistication and fragmentation of the crypto market. The pains of interacting with different exchanges, managing multiple trading tools or dealing with taxes drove us to build Atani.

Atani supports over 20 cryptocurrency exchanges, including Coinbase Pro and Bitstamp.

The project will spend part of its newly raised $6.5 million on its global expansion plans.

The company will also use the funding to roll out new premium features such as API trading.