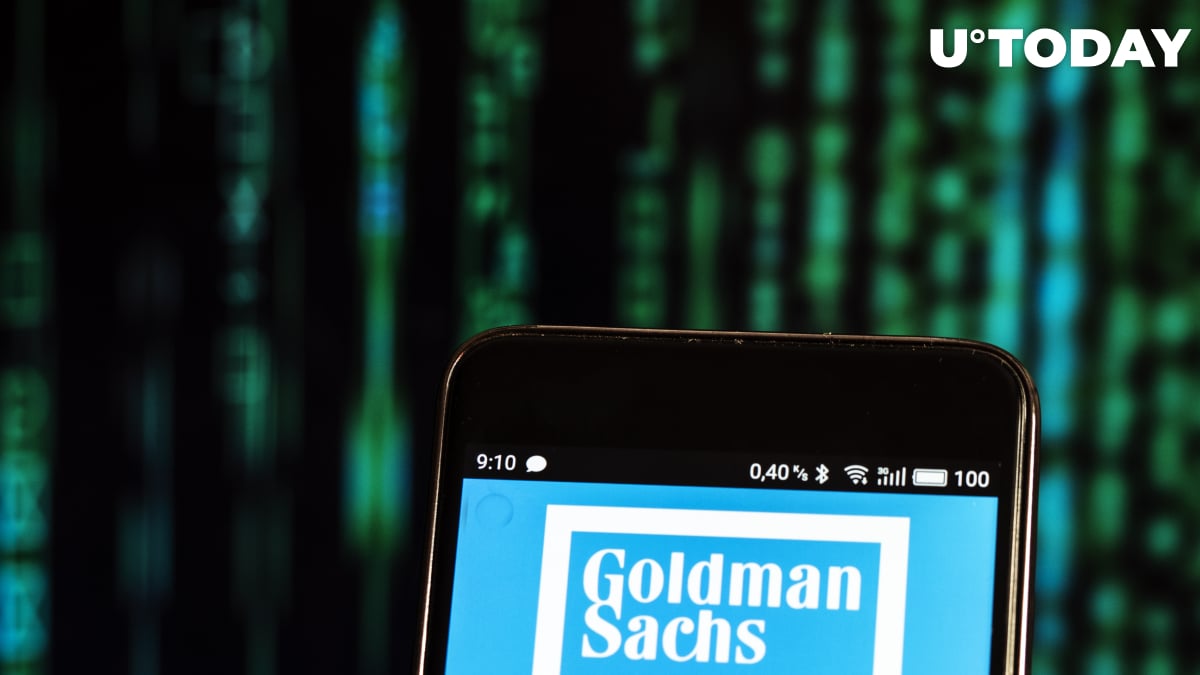 Goldman Sachs, one of Wall Street's biggest banks, has decided to give its cryptocurrency trading desk another go, according to a March 1 Reuters report.

It will start trading Bitcoin futures as well as non-deliverable forwards within its Global Markets division as early as next week.

The banking giant is also currently exploring a Bitcoin-focused exchange-traded fund. On top of that all, it wants to dabble into cryptocurrency custody as well.

Back in March, there was tons of speculation about Goldman venturing into crypto trading, but the plan was then shelved. In April 2019, the bank denied that it even intended to open a trading desk for cryptocurrencies in the first place.

Last May, Goldman faced harsh criticism from the cryptocurrency community after declaring that Bitcoin was not an asset class during its client call.