Yuri Molchan
As the stock markets keep dropping, along with gold, a trader expects a long hard period ahead and says that right now the best safe haven asset is cash. BTC is 25% down 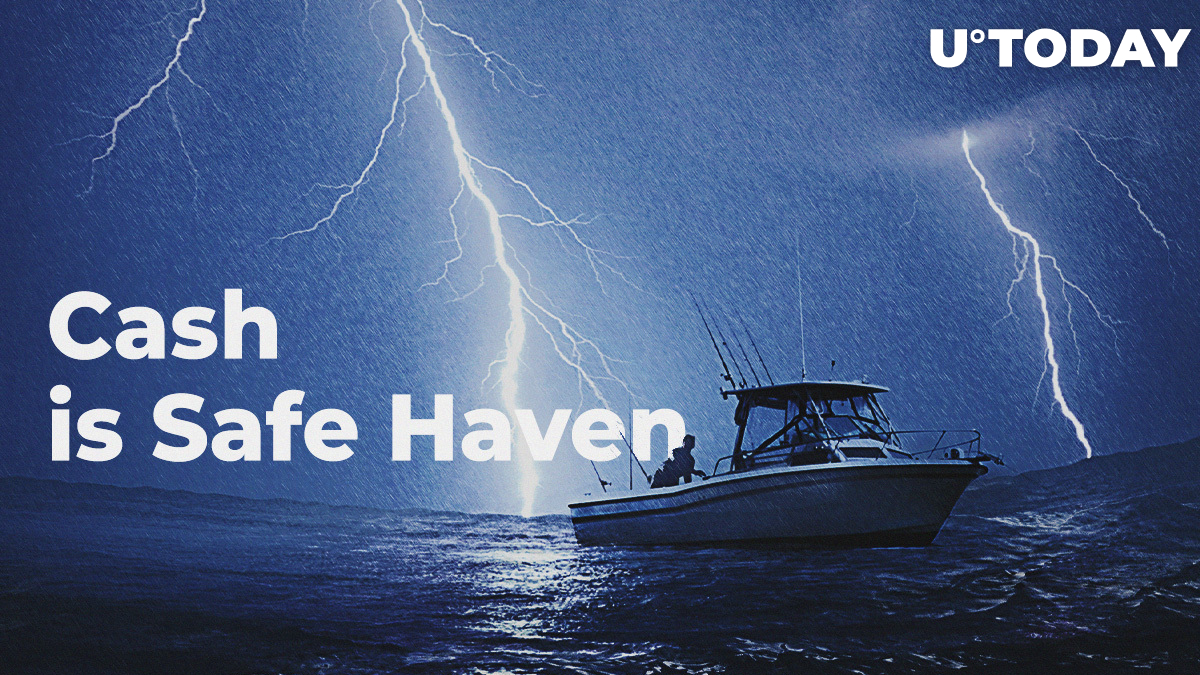 Today has been the day of blood bath for Bitcoin and the whole cryptocurrency market. Bitcoin has plunged 25 percent, taking altcoins along with it to the South. Within a few hours, the ‘digital gold’ collapsed from the $7,400 zone down to the $6,000 area and so far it is managing to hold there. 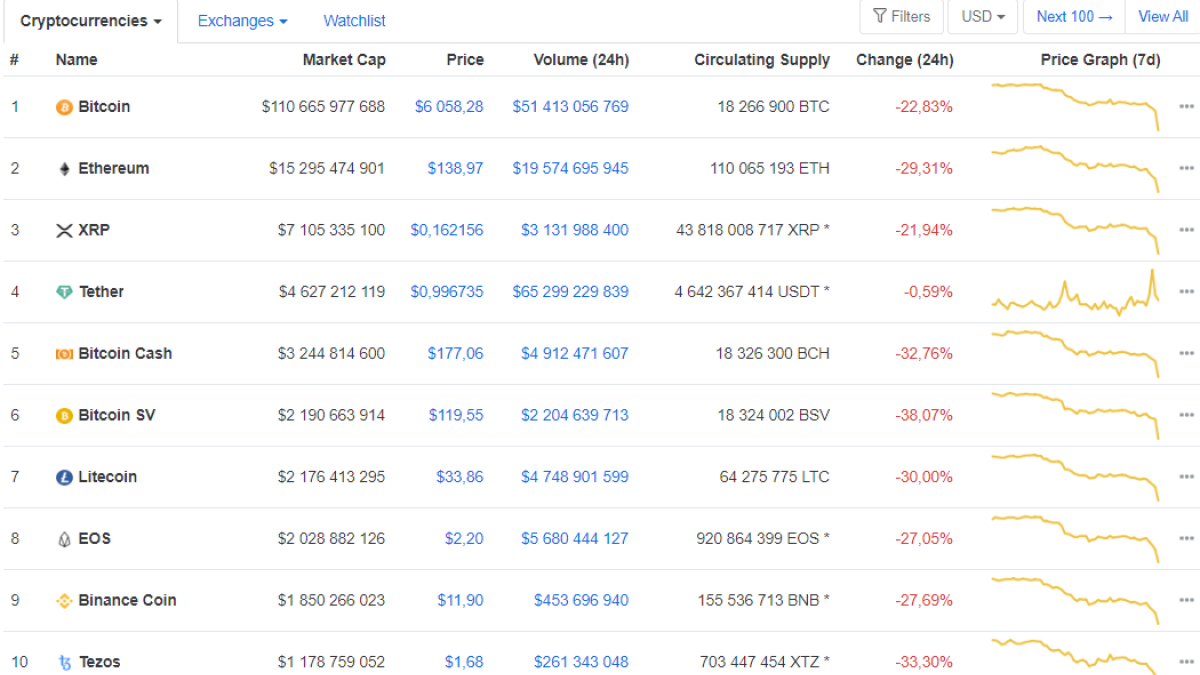 Some crypto traders believe that the approaching financial crisis is not going to end quickly. One of them assumes that right now the best safe haven could be cash.

Bitcoin is 25% down: Peter Schiff

The hardcore Bitcoin opponent, CEO of Euro Pacific Capital, Peter Schiff, is back at criticizing Bitcoin, saying that this is no ‘digital gold’ as many believe it to be. He admits that as the market turbulence continues, today gold plunged 2.5 percent. However, he says, Bitcoin is down ten times more – 25 percent.

‘Cash is the safe haven’

‘Prepare for a winter, not blizzard’

Prominent crypto trader Jacob Canfield believes that the approaching economic recession and the coronavirus situation will not end shortly and says that people are wrong if they think it will be the other way round. He tweets:

“I hope I helped at least some of you avoid the drop in the markets. This is not a time for jokes. We are staring in the face of tough times ahead. I pray for all of us to get through this together. Prepare wisely. Be safe.” 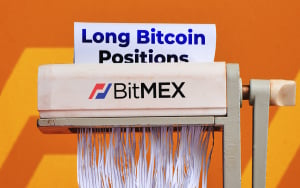 US Fed switches on the printing press

Economists and crypto traders have recently been discussing the upcoming QA measures planned by the US Fed Reserve. Peter Schiff has been strongly against it, saying that imposing negative interest rates and printing extra cash would only make things worse.

Anthony Pompliano believes that the cash injection from the US government has to be massive. Otherwise it  might not have the necessary effect.

The US government is going to have to introduce a massive monetary stimulus plan.

Anything less than $1 trillion is unlikely to be enough.

I wish that freshly-minted $198 billion was distributed to the average American, not just banks. That would be real economic stimulus. https://t.co/fxSlz2g8uS 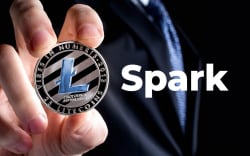