Crypto Mixer Used by North Korea Gets Sanctioned by US Government

Alex Dovbnya
U.S. government has sanctioned a cryptocurrency mixer for the first time 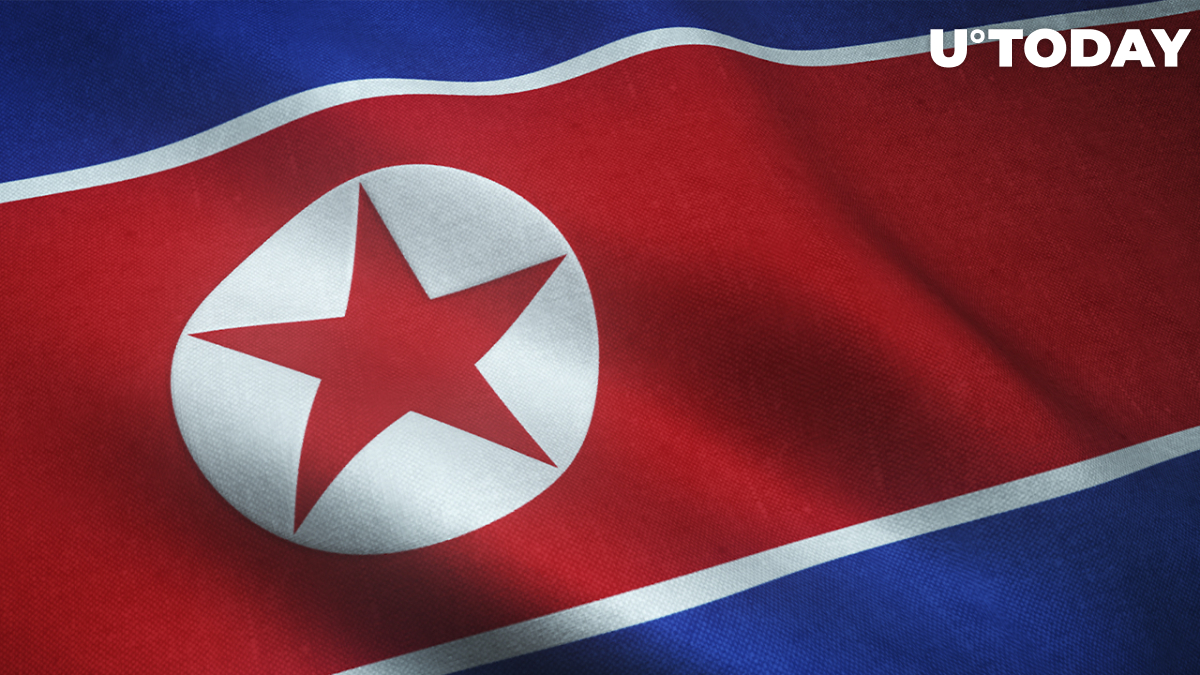 The U.S. Treasury Department announced Friday that it had sanctioned a cryptocurrency mixer for the first time, according to a Friday press release.

Blender.io (Blender), the mixer in question, was being utilized by North Korea in order to commit cybercrimes.

The bad actors used the Blender mixer in order to launder roughly $20.5 million.

Brian E. Nelson, undersecretary for terrorism and financial intelligence, says that cryptocurrency mixers that are used to commit cyber crimes pose a national security threat to the U.S., adding that "state-sponsored thievery" will not remain unanswered.

U.S. citizens and those who reside within the U.S. are prohibited from interacting with the sanctioned service, meaning that they cannot provide any funds, goods or services.

Related
Nvidia Settles SEC Charges Over Misrepresentation of Revenue from Crypto Miners
The Treasury notes that Blinder has processed about half a billion worth of Bitcoin. It has been used for a slew of hacking groups.

North Korea relies on illicit activities to finance the development of weapons of mass destruction. The country's economy has long been built on state-sponsored drug trafficking, counterfeiting and other nefarious activities. Crypto has emerged as a novel revenue stream for the authoritarian regime.

According to blockchain sleuth Chainalysis, the hermit kingdom had stolen $400 million worth of digital assets from various cryptocurrency platforms. After pulling off the Ronin hack, it is safe to say that it will be able to top that figure this year.