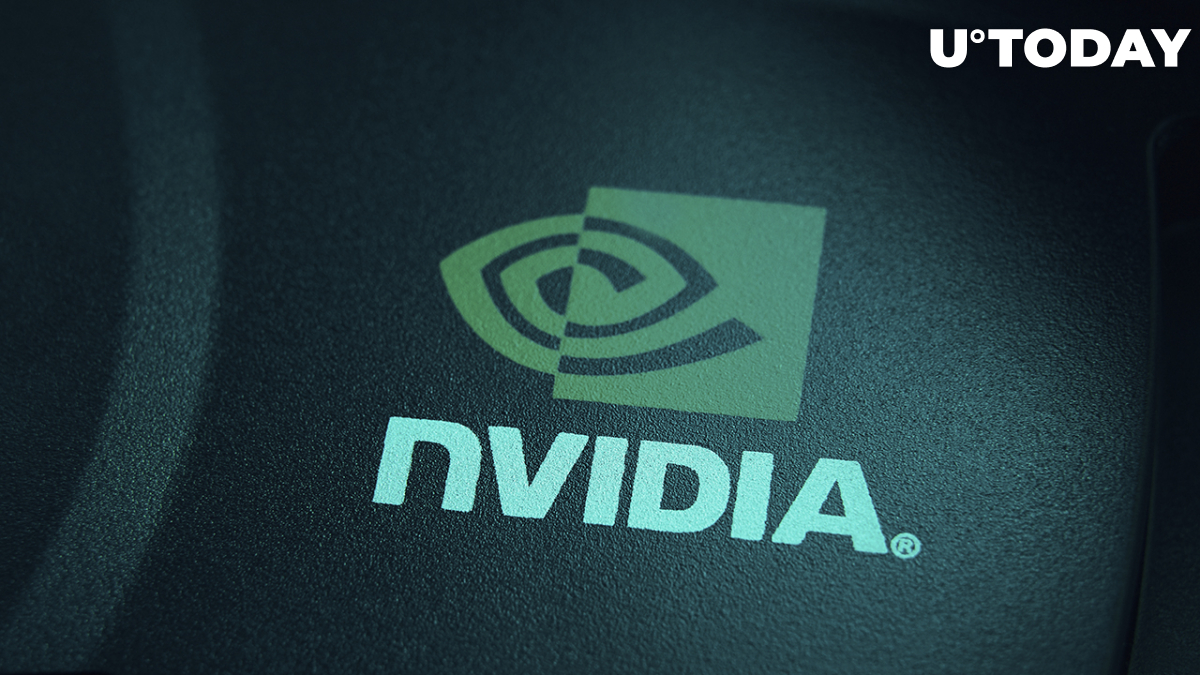 Nvidia, the top graphics card maker in the world, has settled charges with the U.S. Securities and Exchange Commission after being accused of violating disclosure requirements by misrepresenting the impact of cryptocurrency mining on its gaming business.

The Santa Clara, California-headquartered tech giant agreed to pay a $5.5 million fine without admitting to or denying the accusations.

The SEC's cease-and-desist order states that the company attributed its "material" growth in revenue to its business back in 2018. However, Nvidia failed to mention that cryptocurrency mining was the key driver behind the uptick in GPU sales.

Related
Fund Manager Mike Novogratz Believes NASDAQ Selloff Is Not Over, Crypto Remains Red
The company was supposed to disclose that its growth was driven by a highly volatile sector. While the gaming developer admitted that other parts of its business were affected by soaring demand for crypto, it made it seem like it did not have a significant impact on GPUs marketed for gaming.

The issue at the heart of the SEC's scrutiny over Nvidia has been known for years. In 2020, a group of investors filed a lawsuit against the GPU manufacturer, accusing the company of misleading them about the nature of its sales. By allegedly obfuscating the share of its revenue that was derived from crypto mining, Nvidia left its investors unprepared for the brutal bear market that occurred in 2018, the lawsuit argued. Last March, a federal district court in California ruled in Nvidia's favor since there was no sufficient evidence that the company attempted to mislead the investors.

In February, the SEC settled with cryptocurrency lender BlockFi, slapping it with a $100 million penalty.
#Nvidia News