Alex Dovbnya
In a stunning twist, the U.S. government has found out that North Korea was behind the Robin hack 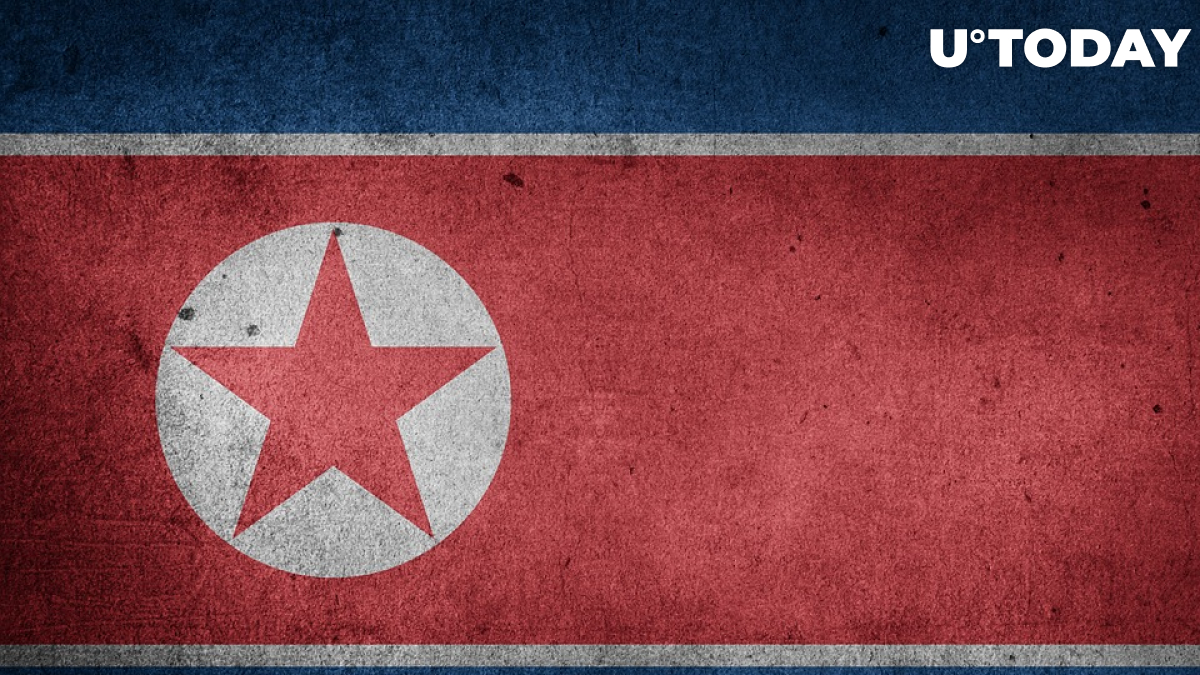 Lazarus Group, a notorious cybercrime group that is believed to be run by the North Korean government, has been linked to the $625 million Ronin Network hack, according to blockchain sleuth Chainalysis.

The US Department of the Treasury’s list of the Specially Designated Nationals and Blocked Persons (SDN) now includes the Ethereum address that was involved in the historic security breach.

The aforementioned address received 173,600 ETH and 25.5 million USDC tokens. At press time, the address holds $445 million worth of Ether.

As reported by U.Today, Ronin, an Ethereum sidechain that was developed for popular play-to-earn game Axie Infinity disclosed a massive security breach in late March, which could be one of the costliest hacking incidents to date.

Related
"The Big Short" Author Says Crypto Could Crash
Earlier this April, Sky Mavis, the developer behind Axie Infinity, raised $150 million in order to compensate the victims of the hack.

In early January, Chainalysis reported that North Korean hackers had stolen $400 million in crypto last year, with Ethereum accounting for the majority of the sum. Lazarus Group, which has been tied to North Korea's primary intelligence bureau, was responsible for many of the attacks.

The Kim Jong Un regime uses its stolen crypto in order to maintain its nuclear and ballistic missile programs.

Apart from crypto companies, Lazarus Group has also attacked film studio Sony Pictures, the central bank of Bangladesh, and pharmaceutical companies. It was also behind the WannaCry cyberattack that affected roughly 200,000 computers around the world.