Crypto Investors Could Lose All Their Money, EU Warns 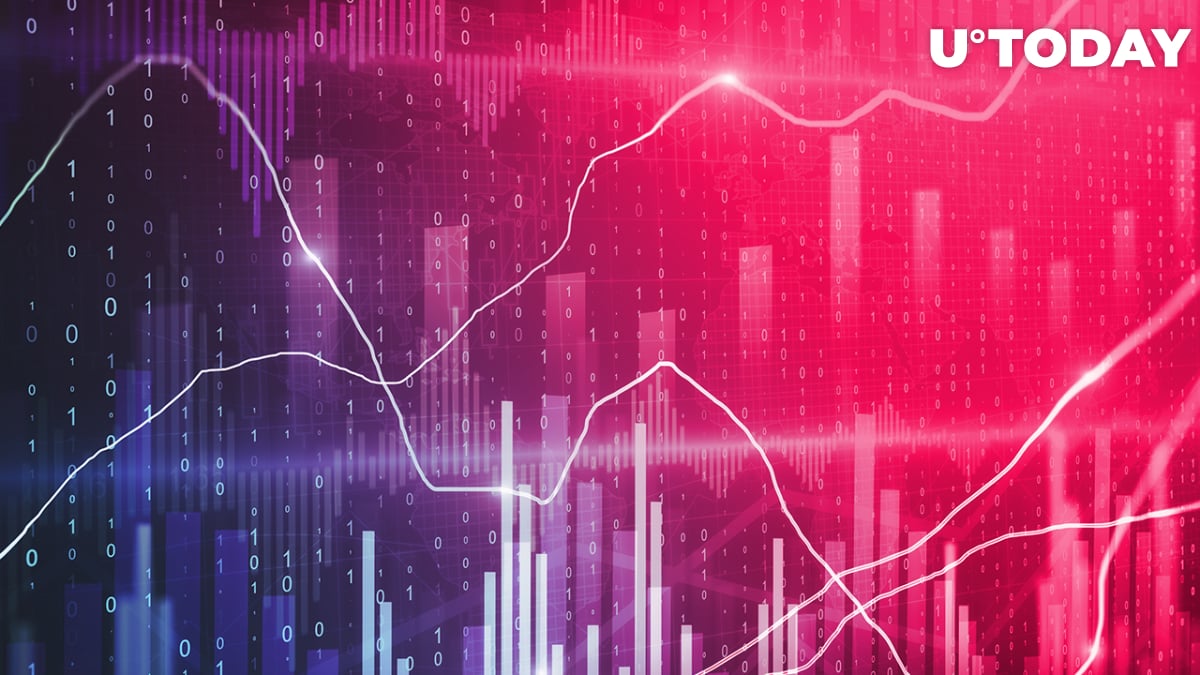 The European Supervisory Authorities (EBA, ESMA and EIOPA – the ESAs) issued a stern warning about cryptocurrencies this Thursday, claiming that those who invest in the mercurial asset could end up losing everything.

Those who consider investing in crypto should ask themselves whether or not they can take on high risks and whether they understand the features of specific cryptocurrency assets, the warning says.

The authorities are worried about the lack of education regarding risks associated with the cryptocurrency sector.

They are particularly concerned about misleading crypto advertisements that routinely pop up on social media. Cryptocurrency projects often secure promotional deals with influencers, which exacerbates the issue.

The EU regulators claim that investors should be "particularly wary" of extremely high returns that seem improbable.

Hacks, operational risks and security issues have also been mentioned by the EU regulators.

The most recent warning also touches upon the excessive energy consumption of proof-of-work cryptocurrencies such as Bitcoin and Ethereum.

Consumers should be aware of the adverse environmental impact of such cryptocurrencies.

As reported by U.Today, a committee of the European Parliament voted against the provision in the Markets in Crypto Assets (MiCA) framework that would prohibit the energy-guzzling consensus algorithm.

The MiCA framework aims to tackle market manipulation and terrorist financing among a slew of other issues.