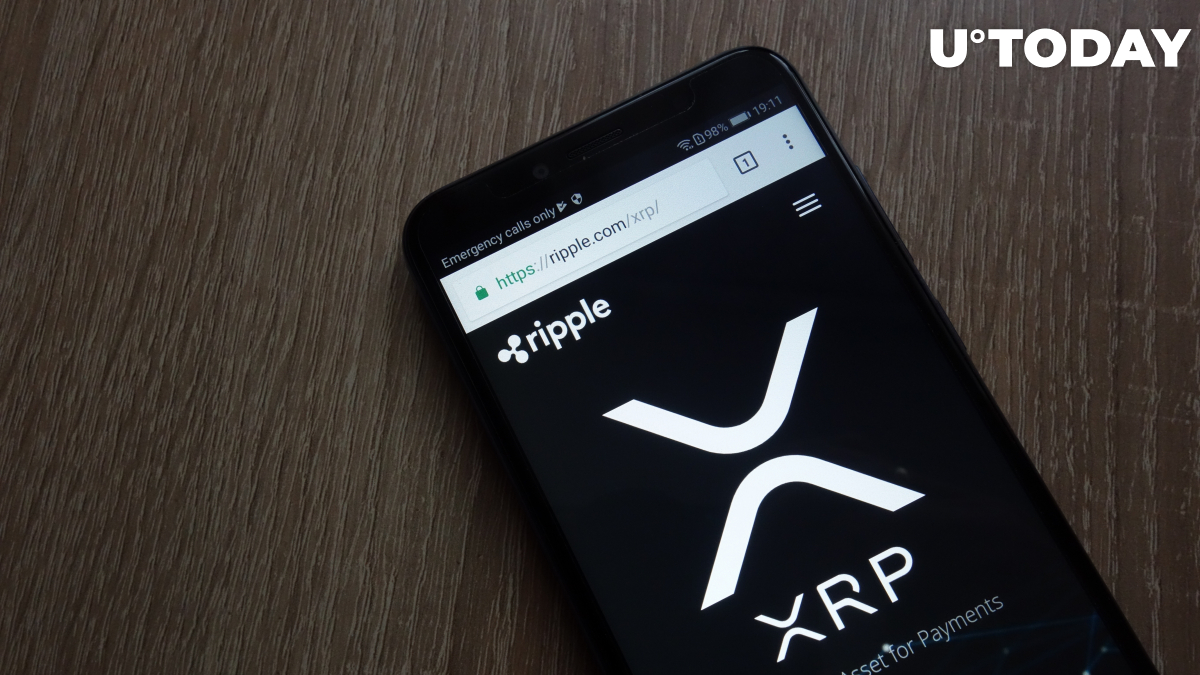 Matt Hamilton, Ripple’s director of developer relations, has left the company, according to his recent blog post.

Hamilton says that 2021 was a “tough year” for him personally due to his wife’s mental health issues.

He’s stepped down to focus on his family after realizing that he’s "spinning too many plates."

Hamilton, who has previously worked for such tech giants as IBM and HP, joined Ripple last January to work on expanding the XRP ecosystem.

During his relatively short-lived run at the company, he has contributed to launching the XRP Ledger Grants program, hosting the RippleXDev channels on Twitch and Discord, and organizing XRPL Hackathons. He also spoke at various tech conferences and other events.

The seasoned developer says that he is thankful to Ripple for the support the company has provided to him “both on a personal and a professional level.”

Despite quitting his job, Hamilton says that he will remain an active member of the XRP community.

In other news, Ripple plans to give away 1 billion XRP tokens to developers over the next decades, according to a recent report by The Information.

The aim of the program is to incentivize the creation of new projects within the XRP ecosystem.

The token is currently trading at $0.79, according to data provided by CoinMarketCap.

As reported by U.Today, Ripple’s valuation recently hit $15 billion after the company performed a share buyback.