Yuri Molchan
After the infamous Twitter hack when the criminals launched Bitcoin scams from the hijacked accounts, the same happened on YouTube to the account of Carryminati 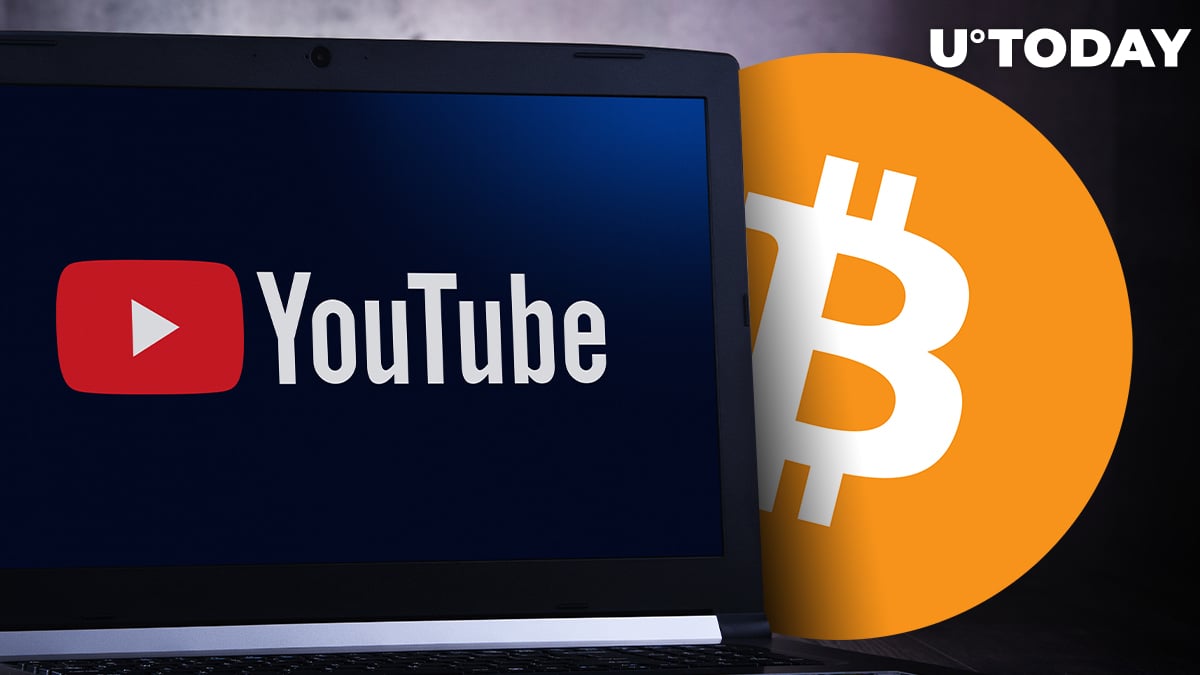 Today one of the most well-known video bloggers in India has got his second YouTube account hijacked and the culprits have begun asking for Bitcoin donations from it.

The YouTuber Carryminati, also known as Ajey Nagar in India, has taken to Twitter to ask the YouTube team for help after his second account had been hacked and scammers started asking for Bitcoin donations from it.

A while ago, top-tier Twitter accounts suffered a similar attack after which the cyber criminals started running Bitcoin scams from them, offering users to send them their BTC and receive a double amount back to their wallets.

Among those hijacked accounts were those of Bill Gates, Elon Musk, CZ Binance, Coinbase, Barack Obama, etc. Twitter responded by blocking those accounts for a while and started an investigation along with returning the control of the accounts to the owners.

In the case with Carryminati, the scammers started asking for BTC donations for charity purposes.

This second account of Carryminati is called Carryislive and is the one where he has been publishing gaming videos.

Some Indian crypto exchanges have already started blacklisting the scammers' crypto addresses to prevent people sending BTC to them.

However, it seems Twitter users have not taken this news seriously. Many of them started sending memes to the blogger, trolling him in after losing the control of his account to the hackers.