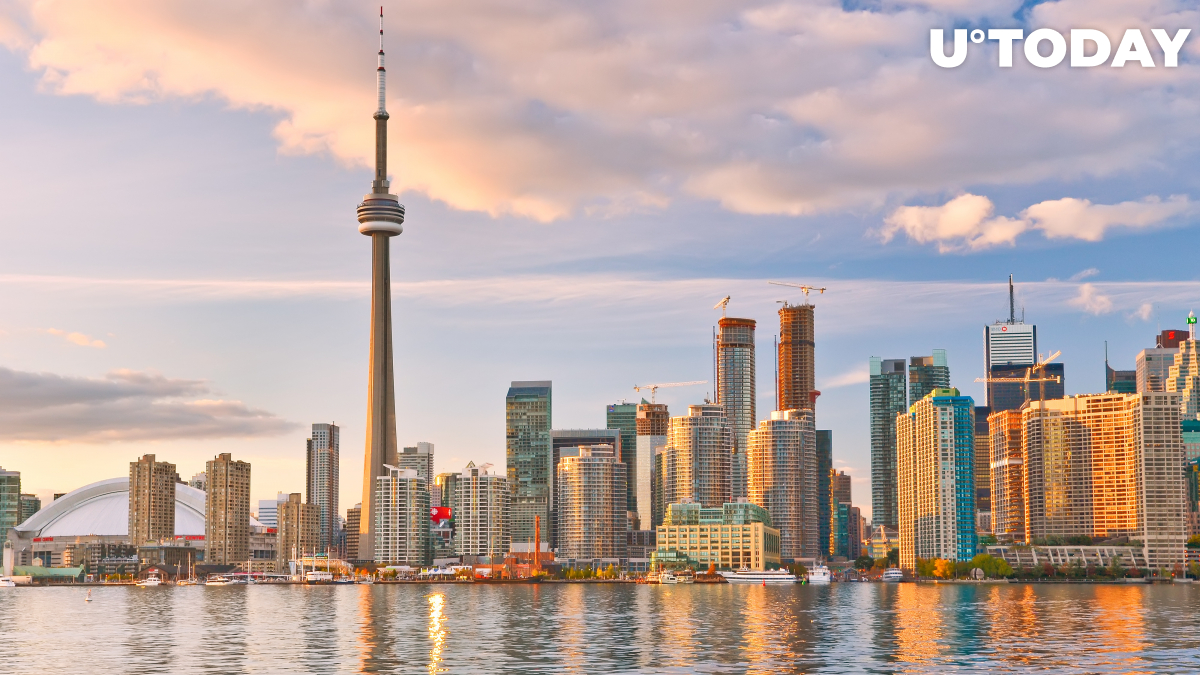 OKEx has become the latest cryptocurrency exchange to appear in the crosshairs of the Ontario Securities Commission.

In a statement published on Aug. 19, the Canadian regulator claims that Aux Cayes FinTech, the Seychelles-based operator of the exchange, offered its services in the largest Canadian province without initiating any compliance discussions with the regulator.

The OSC adds that it will continue clamping down on non-compliant cryptocurrency exchanges:

Staff will continue to take action against non-compliant crypto asset trading platforms and are in contact with international securities regulators to exchange information to support enforcement action.

During the same month, Binance ceased operations in Ontario for unspecified reasons.

On Aug. 18, the central bank of the Netherlands announced that Binance, which recently took a proactive approach to regulations, was operating in the country illegally.

Even though Binance found itself at the epicenter of the clampdown, other exchanges are also taking some heat from regulators around the globe.

OKEx, for instance, was forced to leave South Korea’s cryptocurrency market in March after the country adopted a more stringent regulatory framework.
#OKEx