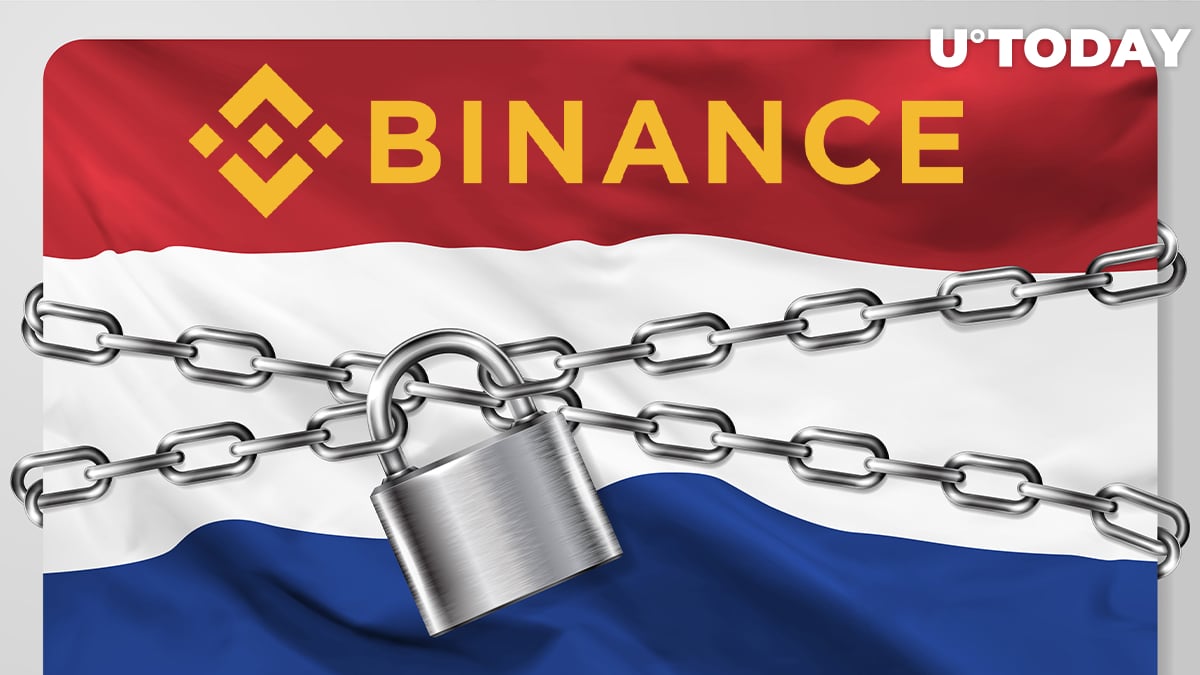 Binance, the world’s largest cryptocurrency exchange, is not allowed to operate in the Netherlands, according to an Aug. 18 statement issued by the country’s central bank.

De Nederlandsche Bank (DNB) claims that the company has failed to obtain the required legal registration, which means that its services are illegal within the country:

A spokesperson for DNB told De Telegraaf that the central bank may take action against Binance, but no details are available as of now.

In turn, Binance claims that it aims to receive licensing approval from DNB "in due course."

As reported by U.Today, Binance recently came under severe regulatory scrutiny in the U.K., Italy, Japan, Canada, Poland, Thailand, the Cayman Islands, Malta, and other countries.

Backed into the corner, the exchange was forced to step up its compliance game. Its dramatic strategy shift included reducing leverage and adopting a stringent know-your-customer (KYC) policy.

CEO Changpeng Zhao even said that he would be willing to step down if someone with strong compliance background were willing to replace him.

In a recent Bloomberg interview, Zhao said that hiring more employees with regulatory experience was his “top priority.”