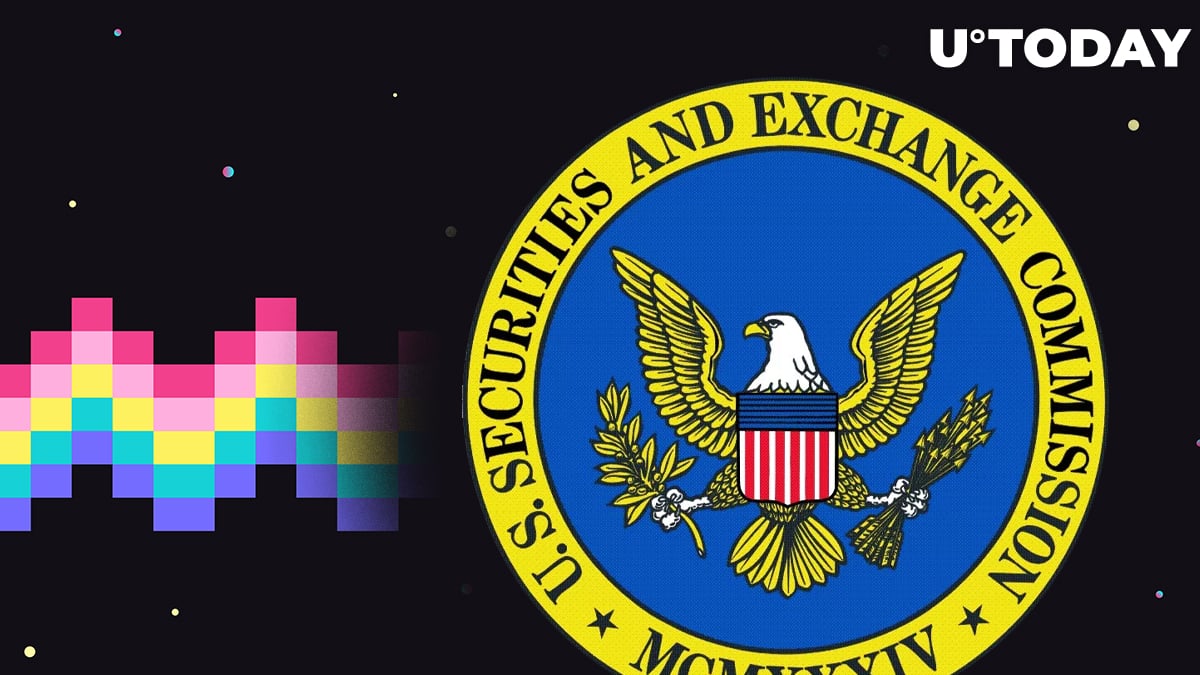 Jay Clayton, ex-chairman of the US Securities and Exchange Commission, has joined digital asset custody provider Fireblocks as an advisor.

According to the company’s announcement, the high-profile regulator will be responsible for advancing the company’s safety and security infrastructure.

Jay’s insights on financial stability and security in financial markets are unparalleled.

In late July, raised $310 million during its Series D round, solidifying its unicorn status.

Speaking to The Financial Times, Clayton said that the adoption of the blockchain is “close to inevitable.” However, he also warns that the technology cannot be used for violating the law:

I’ve always loved the potential efficiencies of this technology. But just because technology holds great promise doesn’t mean you can use it to evade the law.

Clayton’s final act as the SEC boss was suing distributed ledger provider Ripple. U.S. Congressman Tom Emmer recently said that the resolution of the blockbuster suit could have “significant” ramifications for the entire industry.

The SEC, the main regulator of public companies, is known for its revolving door that sometimes leads to accusations of impropriety.

Within the same month, One River Asset Management, whose cryptocurrency-focused hedge fund One River Digital invests in Bitcoin and Ether, also tapped Clayton as a member of its advisory board.

Ripple moved to subpoena One River to determine Clayton’s compensation amid allegations of conflicts of interest.

Ironically, Mary Jo White, Clayton’s predecessor, was hired by Ripple back in 2018. She was expectedly critical of the lawsuit, stating that the SEC was “dead wrong” in a February interview.