Yuri Molchan
One of the largest Dutch banks, ING, is building a custody project for storing its customers’ digital assets – will it involve blockchain and crypto? 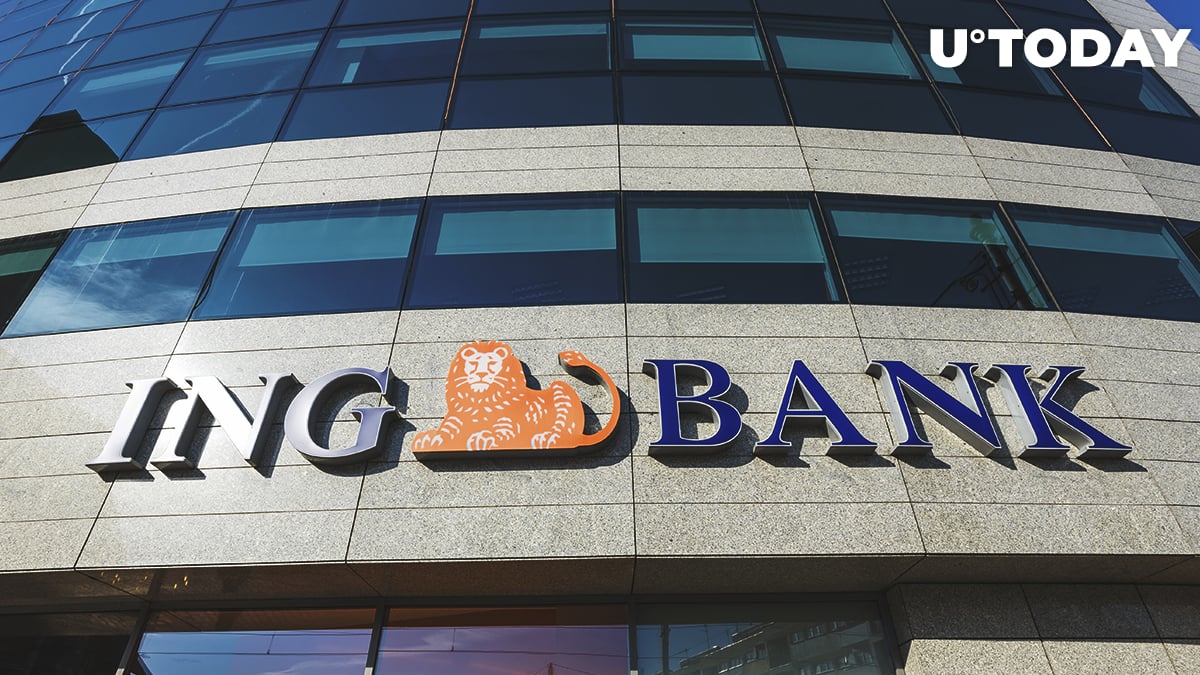 As many companies and some banks from the traditional financial sphere are dipping their feet in crypto industry and start offering custodial services (among other ones to do with blockchain and cryptocurrencies), now one of Dutch leading banks, ING, has been reported to also experiment in this area.

Reuters writes that ING is building a custodial project that would allow its customers to store their digital assets. Reuters seems to deliberately avoid the word ‘Bitcoin’ or ‘cryptocurrency’ when describing it, just hints and beats about the bush.

It carefully and blurry says:

“The custody project, which is being run out of Amsterdam, is still in its early days and is one of the bank’s several initiatives around blockchain, the technology underlying cryptocurrencies, the sources said.”

However, chances can be high that ING bank is developing a custody service for crypto.

Jumping on the crypto bandwagon?

Some data received directly from ING that Reuters shared indicates that the project in question may indeed be connected with digital tokens and stablecoins.

ING, as the news agency writes “sees increasing opportunities with regard to digital assets on both asset-backed and native security tokens”, adding that the bank intends to give its clients a chance to work with the nascent industry of digital assets.

The project is currently on the stage of trials.

Around a month ago, Reuters reported good news the crypto community that may trigger a large inflow of institutional customers into the crypto investment sphere.

A subsidiary of Fidelity Investments dubbed Fidelity Digital Assets was granted a license from the NY regulator to offer local companies and hedge funds to trade crypto and store it with Fidelity.

Since New York regulatory requirements are known to be hard to meet, the achievement of Fidelity here is that they are determined to enter the Bitcoin market and get a decent share of it.

Apart from Fidelity, only 23 other crypto companies have been granted this hard-to-get license.