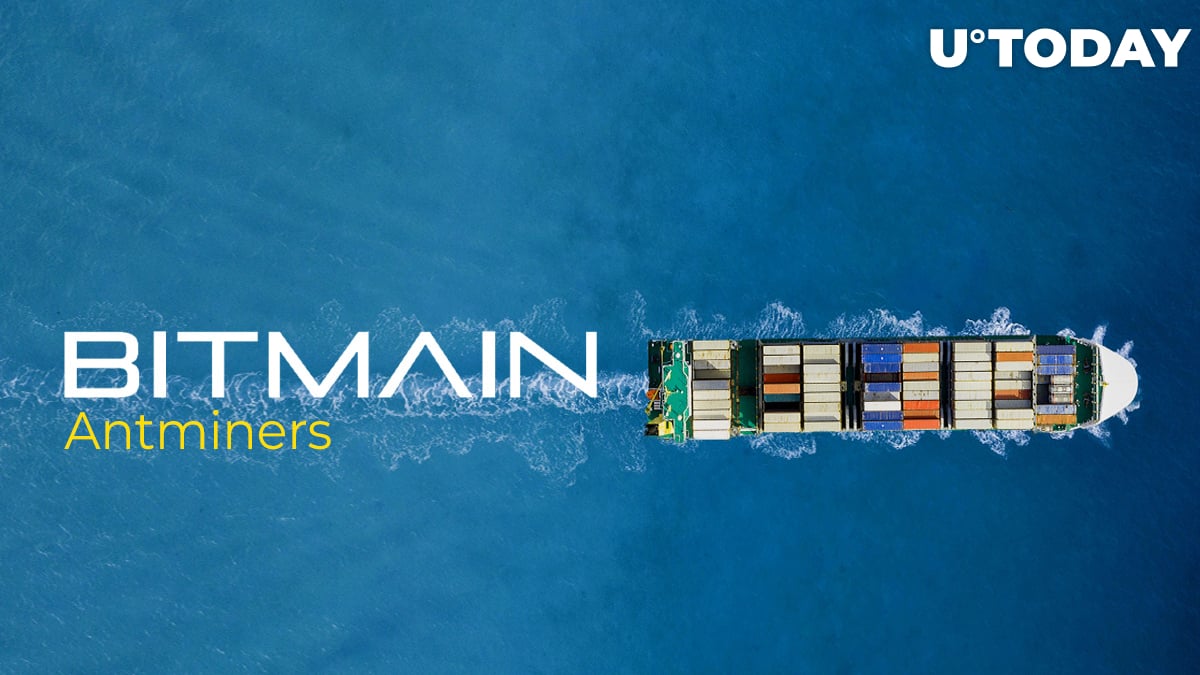 As the press-release says, the world’s biggest producer of Bitcoin mining gear Bitmain is tapping the South American market and has chosen two companies to distribute its Antminers in the region.

The Chinese behemoth that makes mining hardware is expanding to the South American market and has chosen two consulting firms for selling its Antminers in the area – Bit5ive and Fastblock.

The head of sales in the NCSA region, Iren Gao, stated:

"South America continues to be an important region for the cryptocurrency mining sector. Our collaboration with Fastblock and Bit5ive will help us to build on the relationships we have with the mining community on-the-ground and instill trust in the sales process of Antminers."

Bit5ive is located in Miami, it sells mining hardware and provides technical and consulting support to customers – it will be selling Antminers to more than 30 countries not only in the Central, Latin America but also in the Caribbean.

Fastblock is going to distribute Bitmain’s mining gear in Brazil.

Recently, U.Today reported that Bitmain expects to make tremendous profits in 2020 due to the approaching Bitcoin halvening and its changing its strategy accordingly.

Bitmain intends to offer option contracts to large mining farms that work on its gear. Option contracts are a derivatives tool that enables the company’s clients to try and predict whether the BTC price will surge or plunge and make a bet on it.

After the recent internal corporate war, in which Jihan Wu regained power in the company, Bitmain still has to prove to its customers and rivals that it remains the industry leader.