Crypto ATMs on the Rise Despite Ongoing Crisis: Figures Paint a Promising Picture

Alexander Goborov
While the market is still going through major turmoil, the number of ATMs that support Bitcoin, Litecoin, and Ethereum has doubled in 2018 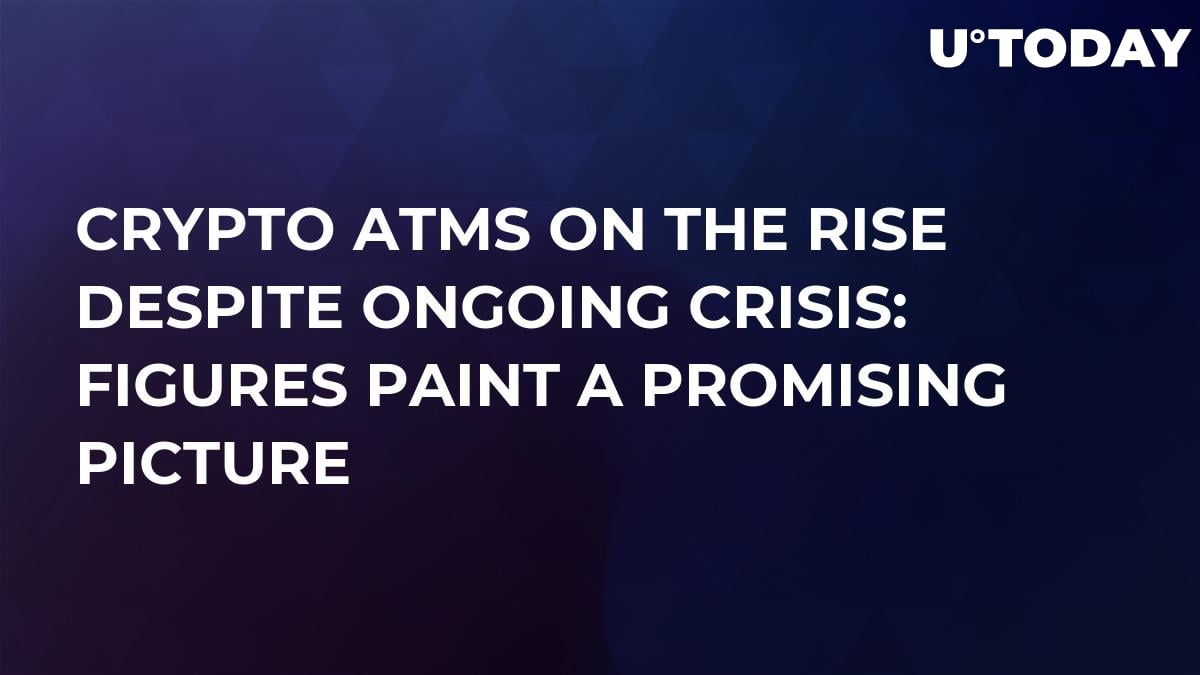 With 2018 coming to a close and famous Jingle Bells already ringing in the distance, it’s time to look at this year’s latest crypto stats. While many vitals are still being kept down by the stubborn bears of the economy, it turns out that the number of crypto ATMs has doubled this year compared to 2017. 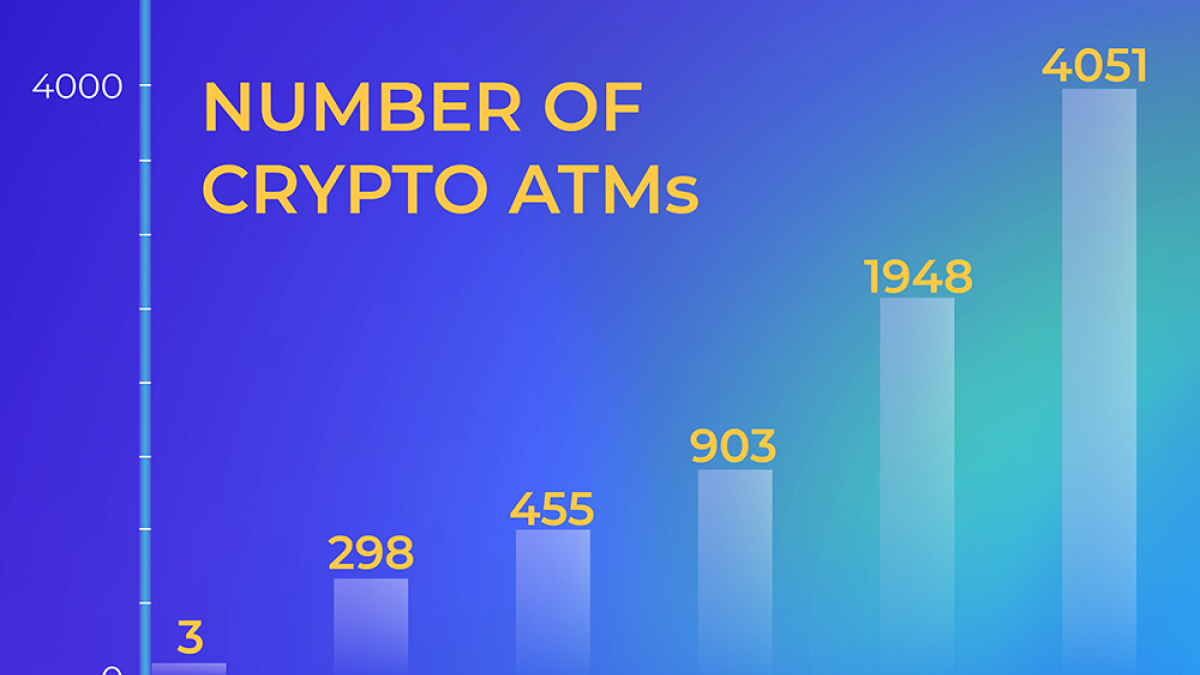 With these ATMs, the situation is as follows: 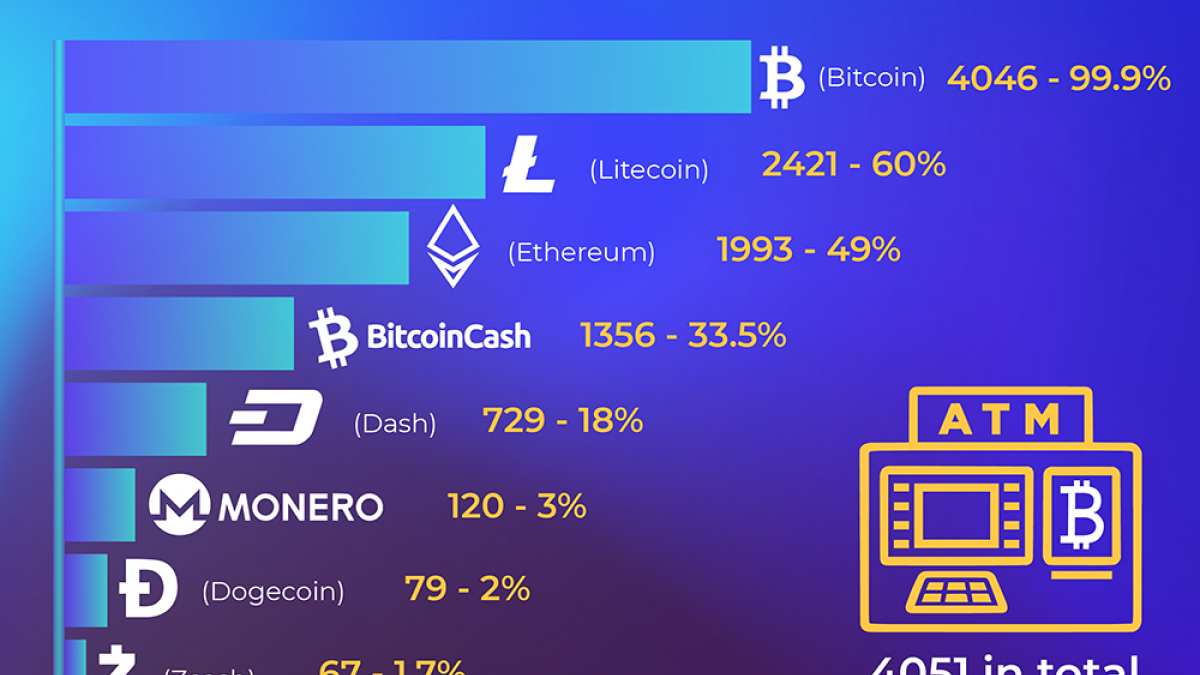 Bear in mind that crypto ATMs are not just ATMs in the traditional sense of the word. Crucially, they allow users not only to receive money like any other machine of the kind, but also—by its very nature—conduct fiat-to-crypto as well as crypto-to-fiat exchanges on the spot. In other words, one can momentarily trade cryptocurrencies through these ATMs by either putting local fiat in (i.e. ‘deposit cash and buy crypto’) or taking local fiat out (i.e. ‘sell crypto and withdraw cash’).

Granted, not all of these ATMs are spread widely as very many are concentrated in the crypto hubs of the world, among them places like San Francisco, Amsterdam, and Buenos Aires. Be that as it may, the overall positive trend is there, and where it takes us exactly we shall see soon enough, in 2019.

Related
Where Is It All Happening? The Biggest Crypto Cities of the World