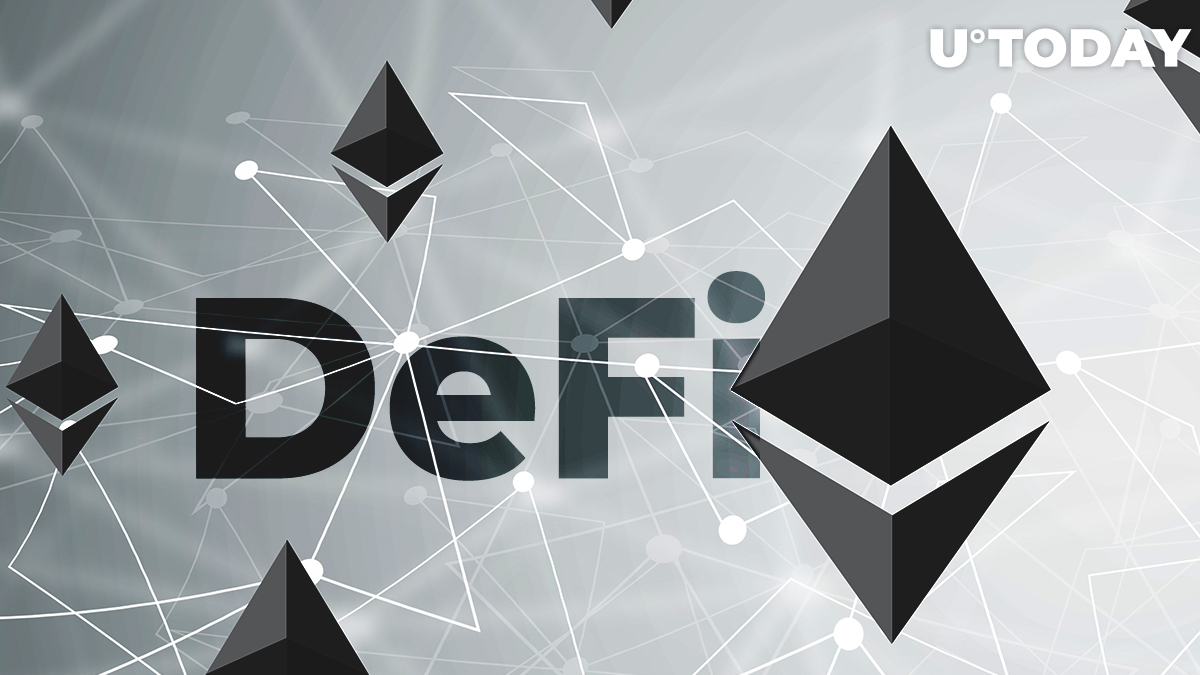 According to the on-chain data from Glassnode, the contract calls on Ethereum grew immensely in 2020. It indicates that the explosive growth of the decentralized finance (DeFi) market caused network activity to soar.

The price of Ethereum’s native token ETH rose to as high as $488 at the month’s peak. The significantly high level of network activity suggests the rally is fundamentally supported by important metrics.

DeFi Fuels Rapid Ethereum Growth, why it is a positive trend

The rise in Ethereum network activity and the surge in Uniswap fees present a similar narrative.

“The number of contract calls on #Ethereum shows the rapid growth of #DeFi in 2020. Contract calls initiated by Externally Owned Accounts (EOAs) has almost tripled since the beginning of the year – from less than 300k to currently over 850k per day.”

The growing usage of the Ethereum blockchain network is a fundamentally positive trend because it amplifies the importance of ETH 2.0. 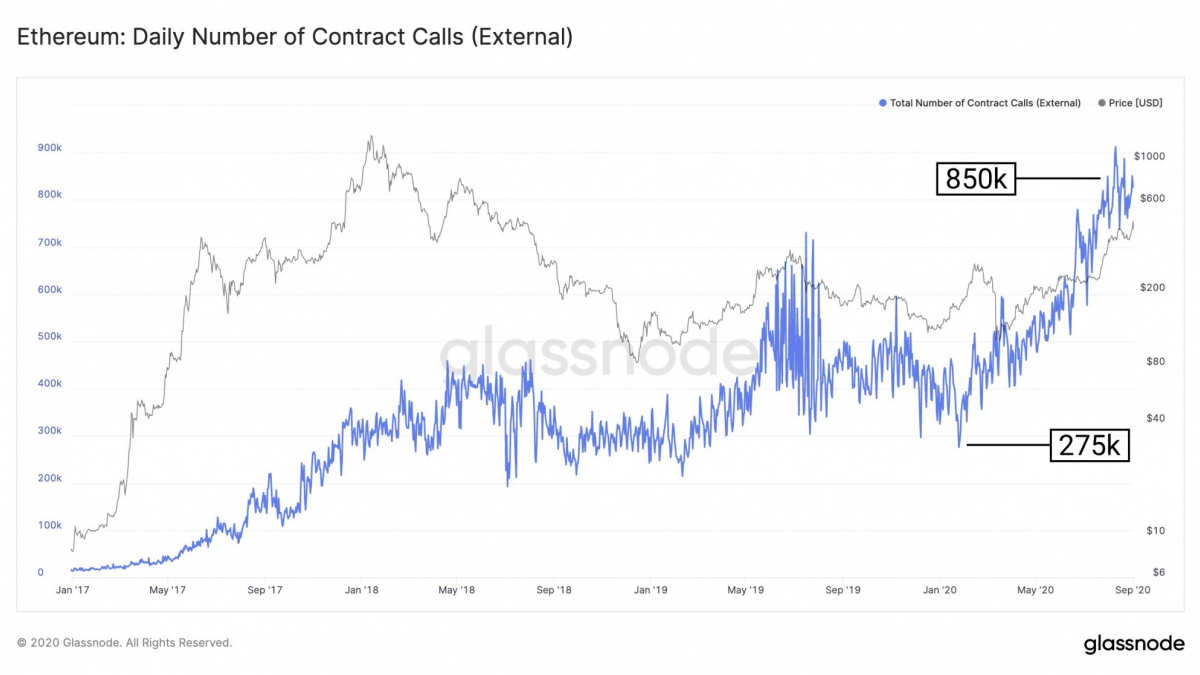 The daily number of contract calls on Ethereum. Source: Glassnode

Prior to the DeFi and Uniswap craze, fees on Ethereum stayed relatively low. After the demand for DeFi exploded, Uniswap fees soared to anywhere between $20 to $150 at times, for coin swaps.

But the high fees would encourage the development of more second-layer solutions. ETH 2.0 is expected to launch by the year’s end or by 2021. By moving Ethereum closer to a proof-of-stake (PoS) network, it alleviates pressure from the blockchain.

On a PoS consensus algorithm, which does not require miners, transactions could get confirmed swiftly with fewer costs.

Possibly due to the acknowledgment of the problematic average fees on Ethereum, the value of second-layer scaling solution providers surged in late August.

DeFi Frenzy is Not Slowing Down

In the near term, at least, the continuous increase in demand for DeFi could cause the demand for ETH and second-layer scaling to increase.

Glassnode researchers noted that the network activity has not been slowing down. They said:

“The surge of internal #Ethereum contract calls is even more striking: The number of internal transactions in the network has grown from less than 1M in June to currently over 3M million per day – an increase of more than 3x in just three months.” 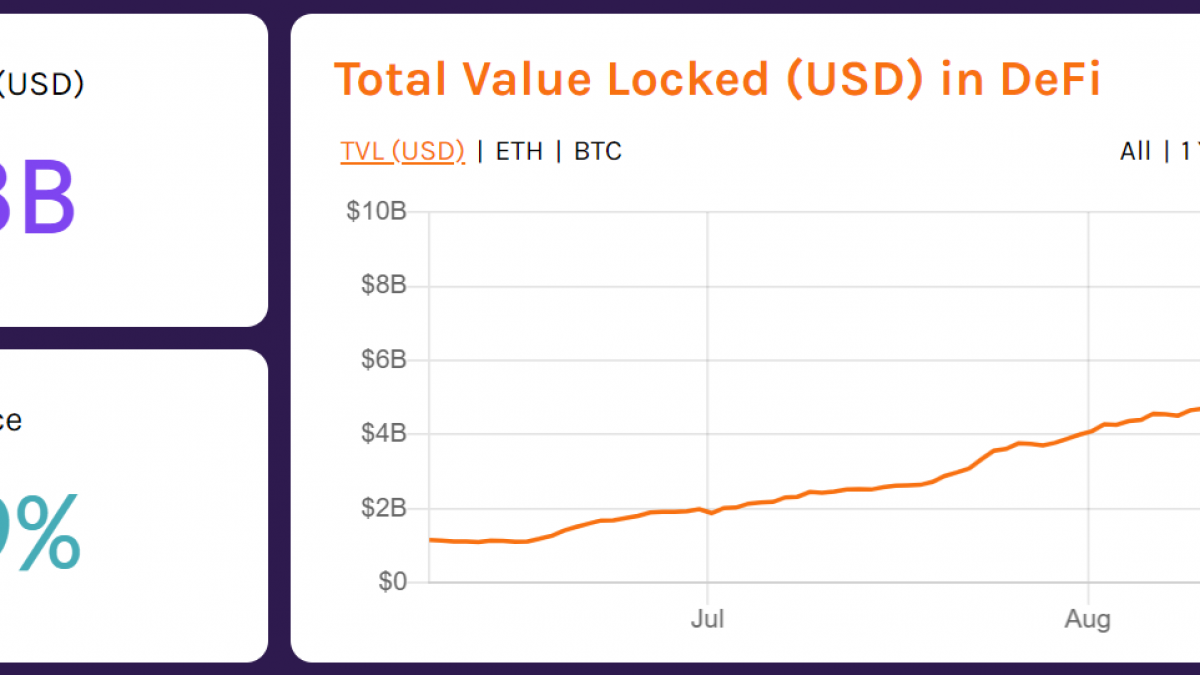