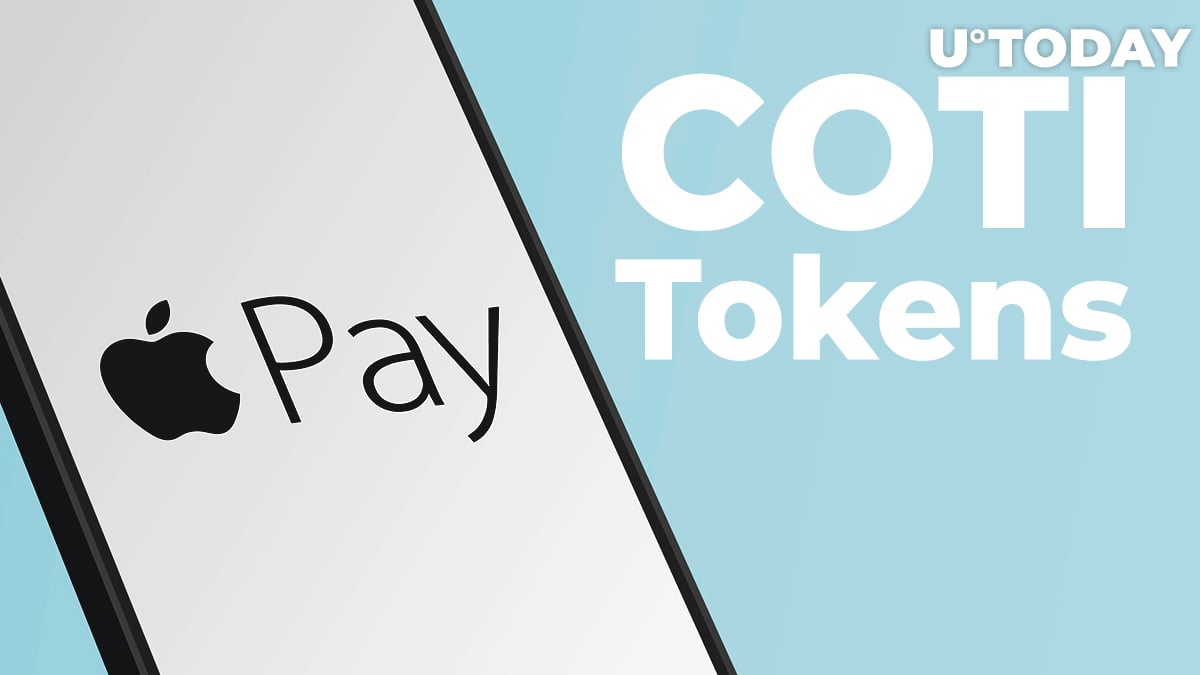 COTI Network is a DAG-based technology that allows its customers to launch their owns decentralized payment solutions and stablecoins. Its core native cryptocurrency, COTI token, can now be bought with ApplePay wallets.

COTI is available for seamless purchasing via ApplePay

According to the official announcement by the COTI Network team, its COTI token can now be obtained with ApplePay payment tools. This becomes possible due to COTI's collaboration with world-leading crypto-to-fiat on-ramp Simplex.

As Simplex added Apple Pay as one of its payment options for supported tokens, all users of iPhones can obtain COTI in a couple of clicks.

The COTI Network team is pleased with the release. They are sure that the new opportuntity will significantly expand the community of COTI token holders and boost its massive adoption:

Apple Pay is the popular choice for millions, as 45% of Americans owning an iPhone, and now they can easily and securely purchase COTI with it.

Staking 3.0 is launched for COTI

The COTI team added that, right now, it is discussing with Simplex the release of debit cards and bank account payment methods for COTI.

Since Jan. 1, 2021, COTI token can be staking. The COTI Networks team introduced a series of staking campaigns to incentivize COTI holders to "lock" their assets in staking pools.

Its second iteration, Staking 2.0, was closed yesterday. The team invites all enthusiasts to join COTI staking in the Staking 3.0 campaign that began to onboard participants on March 1, 2021.