Joseph Young
Bitcoin has struggled in the past seven days, recording a 4% drop. Coincidentally, gold suffered a slump 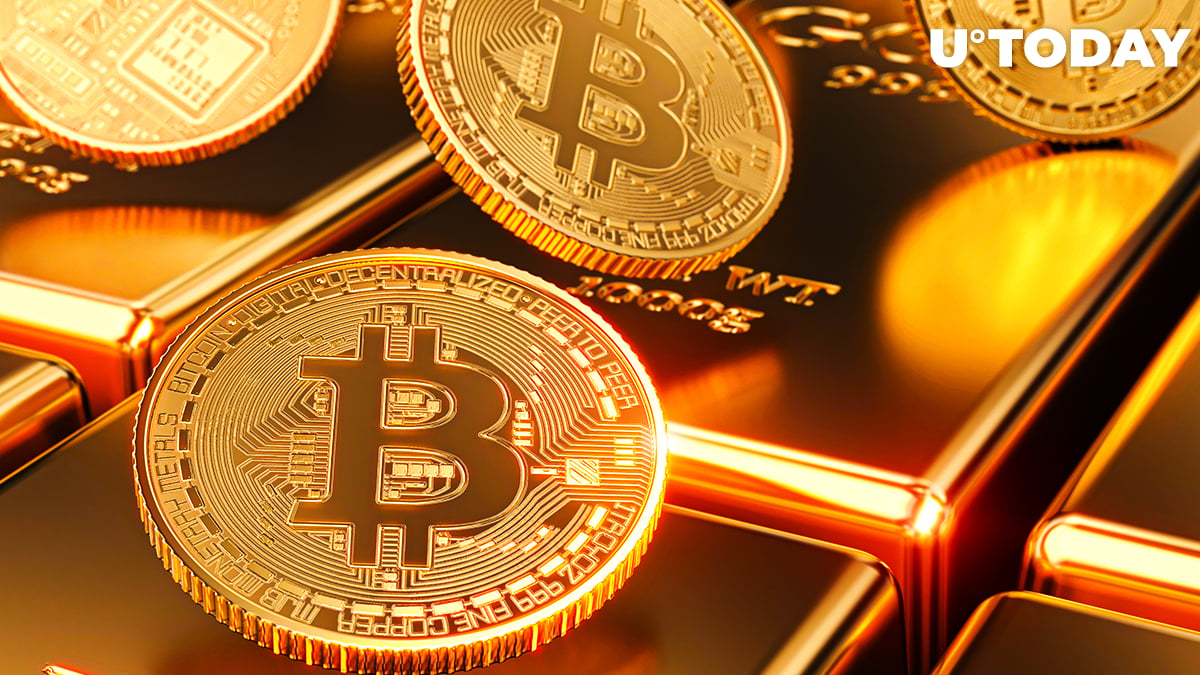 Gold has had its worst week since the March crash, when stocks, Bitcoin, and all risk-on assets plummeted in tandem. Coincidentally, the price of BTC has also slumped, strengthening the argument that BTC is perceived as a store of value.

In the past seven days, Bitcoin fell by 4%, as the U.S. dollar surged and gold struggled. The high correlation between BTC and gold might suggest investors consider both assets within the same realm of safe-haven assets.

Since September 2, the S&P 500 index has fallen by 7.89%, due to the stimulus stalemate. The resurgence of the pandemic amplified selling pressure on top of stocks, affecting other risk-on assets.

When the U.S. stock market faces technical and fundamental weakness, assets like Bitcoin and gold are vulnerable to pullbacks.

For instance, in March, Bitcoin dropped to as low as $3,596. In the same period, the U.S. stock market fell by nearly 9% on a single day.

Despite the underperformance of U.S. equities, Bitcoin has stayed above $10,000. The top cryptocurrency has shown resilience in recent weeks, amid weakening stocks and gold momentum.

Although Bitcoin has dropped slightly in the past week, based on its past performances, it has performed relatively well considering the downturn of the stock market.

Since the August peak, the price of spot gold has also dropped by more than 10%. For an asset like gold, a 10% price movement within a two-month period is considered extreme volatility.

Atop the optimism around Bitcoin, the fundamentals of the blockchain network are strengthening.

A block reward halving typically causes the hashrate to sharply drop because it decreases miner revenues by half. It reduces the pace of BTC production as it nears its fixed supply at 21 million.

Cameron Winklevoss, the billionaire Bitcoin investor and co-founder of Gemini, said that its fixed supply buoys its long-term prospect. He said:

“Bitcoin is the first commodity in the universe where supply does not follow demand. Demand for bitcoin does not, and cannot, expand its supply. Contrast this to gold. The supply of above-ground gold expands with demand. Its supply is elastic and there’s no end in sight.”

The confluence of the increasing perception of Bitcoin as a store of value and its plateauing supply brightens the long-term outlook of BTC.