Coinbase Files for Resale of 114 Million Class A Stocks 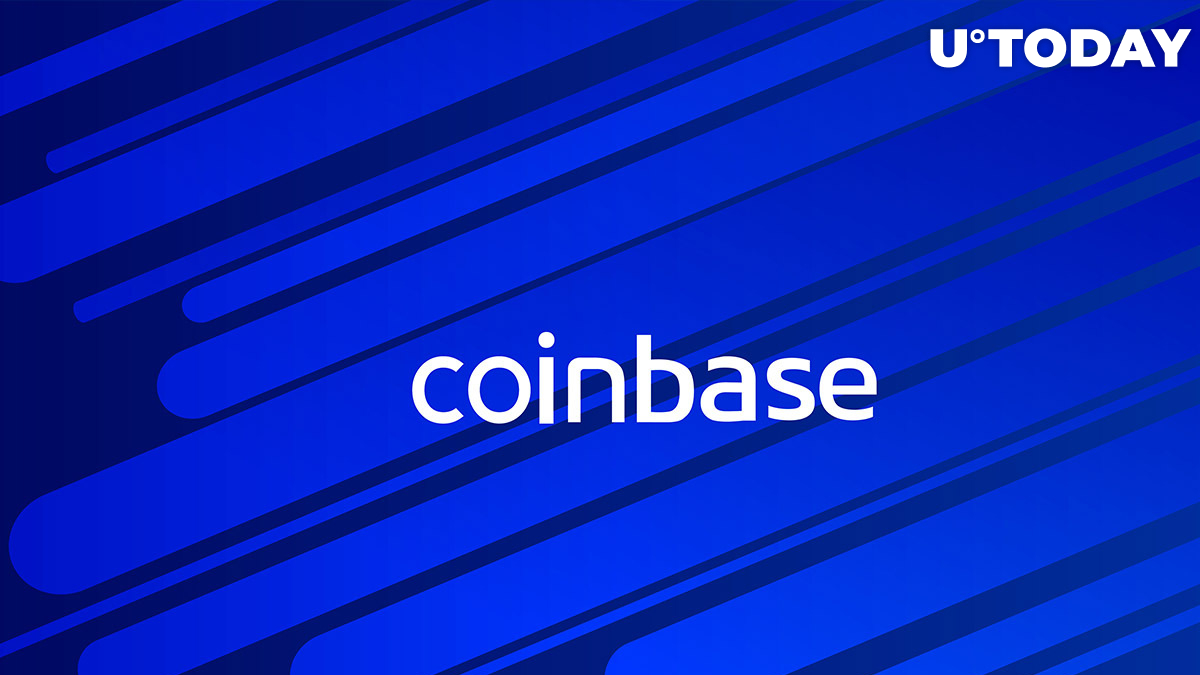 According to the official document released by the U.S. Securities and Exchange Commission, Coinbase Inc. registered 114 million Class A shares for its public offering.

On March 17, 2021, Coinbase Global, Inc., the company behind the Coinbase cryptocurrencies exchange filled with SEC for the public offering of its Class A shares.

It is interesting that the company has mentioned mysterious Bitcoin (BTC) inventor Satoshi Nakamoto in this document. His name and Bitcoin (BTC) address, 1A1zP1eP5QGefi2DMPTfTL5SLmv7DivfNa, are stated in the "Copies" list.

As covered by U.Today previously, Coinbase filed with the SEC for the first time for its public offering in December 2020.

Then, in February 2021, the company submitted the S-1 form to the SEC. It was the official confirmation of the giant's IPO ambitions and the first document in which Satoshi Nakamoto was mentioned as a "designated recipient."

Coinbase stocks will be available under the "COIN" ticker.