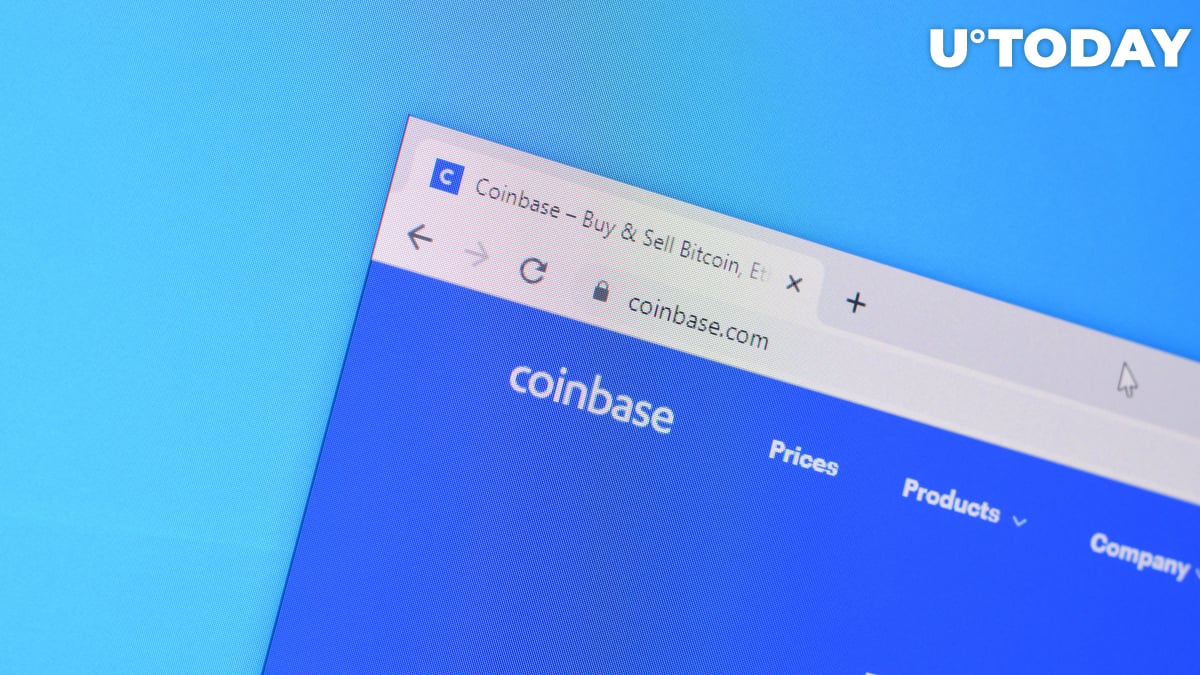 Coinbase Commerce, a subsidiary of the largest cryptocurrency exchange, has debuted an invoicing feature:

It is now available to more than 8,000 merchants that use the platform.

For sending the invoice to your client, you have to specify his or her e-mail address with the due date and share the link.

It is possible for merchants to receive cryptocurrency to their own wallets since Coinbase Commerce operates independently from the exchange.

The service is available for Bitcoin, Bitcoin Cash, Ethereum, Litecoin, as well as some stablecoins.

Ads
Related
Coinbase Having Connectivity Issues as Bitcoin Surges to $20,800

Coinbase Commerce was launched back in February 2018 shortly after Stripe pulled the plug on crypto payments.

From the get-go, it became integrated with Canadian e-commerce giant Shopify, the second-largest company in the country.

With the new invoicing feature, Coinbase clearly wants to take on leading payment processors such as PayPal and Square.

As reported by U.Today, the exchange  — which has turned into a full-fledged cryptocurrency conglomerate — has filed with the SEC to go public.