Yuri Molchan
Renowned Bitcoin hater Peter Schiff has accused CNBC anchors of being unwilling to showcase a bearish case for BTC, here's explanation he offers for this allegation 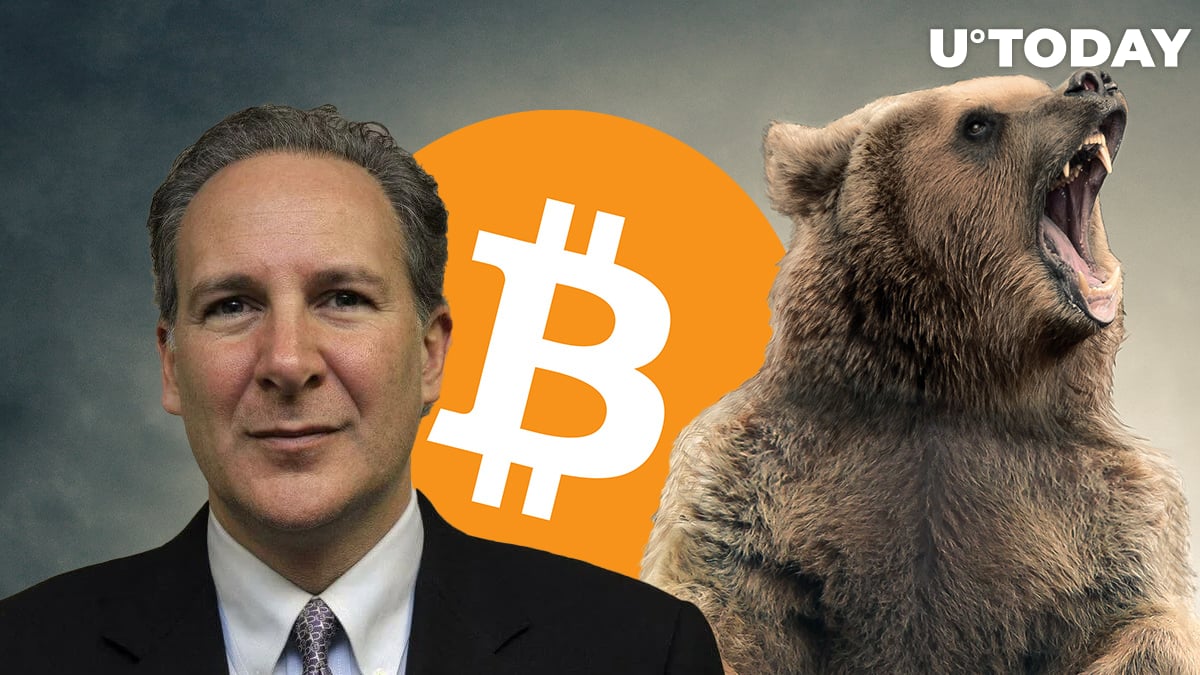 Bitcoin critic, gold bug and CEO of Euro Pacific Capital, Peter Schiff, has commented on the recent appearance of Grayscale's Michael Sonnenshein on a CNBC show.

Peter Schiff took to Twitter to accuse CNBC of taking "ad dollars" from Grayscale Bitcoin Trust and, for this reason, always presenting only bullish Bitcoin cases to its viewers.

This media network will never showcase a bearish case for BTC, wrote Schiff, as it has "sold out its audience."

While speaking to CNBC, Grayscale managing director Michael Sonnenshein shared that inflows of investor funds to the company have seen a significant rise compared to the previous year: up 6x.

As of Dec. 15, Grayscale Investments' crypto holdings in management total a mammoth-sized $13 billion. That includes Bitcoin, Ethereum, XRP and other top-tier digital assets on the market.

Bitcoin is the leader among Grayscale shareholders as the amount of BTC under the company's management equals $10,821.80 million, according to data from Grayscale.

This is not the first time that infamous gold bug Peter Schiff has poured scorn on Grayscale and CNBC.

The next day, Schiff took to Twitter to accuse Grayscale of "pumping the Bitcoin bubble," saying that CNBC takes people's money and would only invite on bullish Bitcoin experts but never Bitcoin critics.

The Euro Pacific Capital CEO then referred to Grayscale as the biggest Bitcoin buyer, expecting it to turn into the "biggest BTC seller" after "the bubble bursts."

At press time, Bitcoin is trading at the $23,121 level, having reached a new all-time high earlier today.