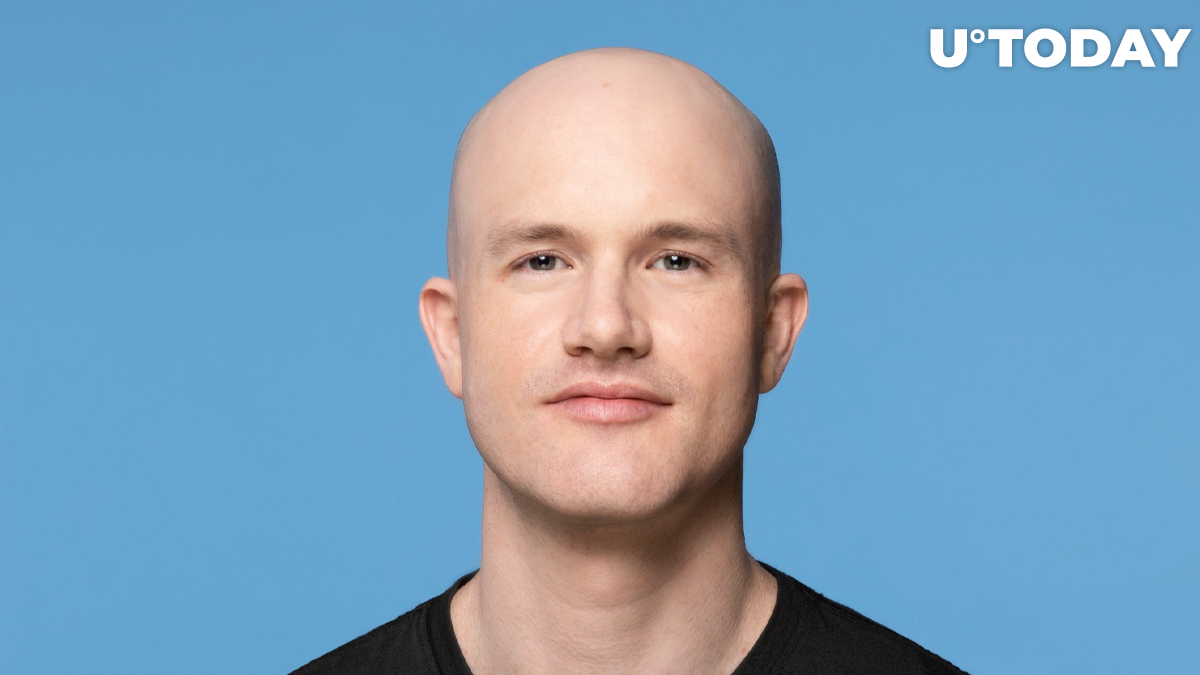 Now that the world's biggest cryptocurrency, Bitcoin, has surged above the $22,000 line, and has even paid a brief visit above $23,000, Brian Armstrong from Coinbase has addressed the platform's users to remind them what things they should beware of under the current state of things.

"Crypto is truly a game changer but…"

The CEO and cofounder of the largest U.S.-based crypto exchange, Coinbase, has written in his article that, as another Bitcoin rally has broken out, high trading volumes and other positive things can be seen in the crypto sphere.

However, investors and traders should beware of a high level of risk and volatility in particular, he added.

At Coinbase, Armstrong wrote, they take a long-term view of the market, while they sincerely believe that cryptocurrency is "truly a game changing innovation."

Along with this, as per Armstrong, the platform does its utmost to ensure the safety of users' funds; however, he said, users themselves have to be careful and feel the ground with both feet despite Bitcoin reaching new all-time highs at dazzling speed.

The flagship crypto has been on the tear over the past month as more and more large financial institutions, including such banking giants as JP Morgan, have been buying into Bitcoin or changing their stance on BTC.

Number of Bitcoin whales has spiked

As reported by popular analytics firm Glassnode, the amount of crypto wallets that hold $1 million worth of Bitcoin or more has surged by a whopping 150 percent. After the surge, there are 66,540 of those BTC addresses out there.

Thus, early Bitcoin miners have turned into Bitcoin millionaires as BTC broke above the $20,000 resistance.