Alex Dovbnya
Crypto Assets Opportunity Fund has been appointed as a lead plaintiff in a class-action lawsuit against EOS developer Block.one 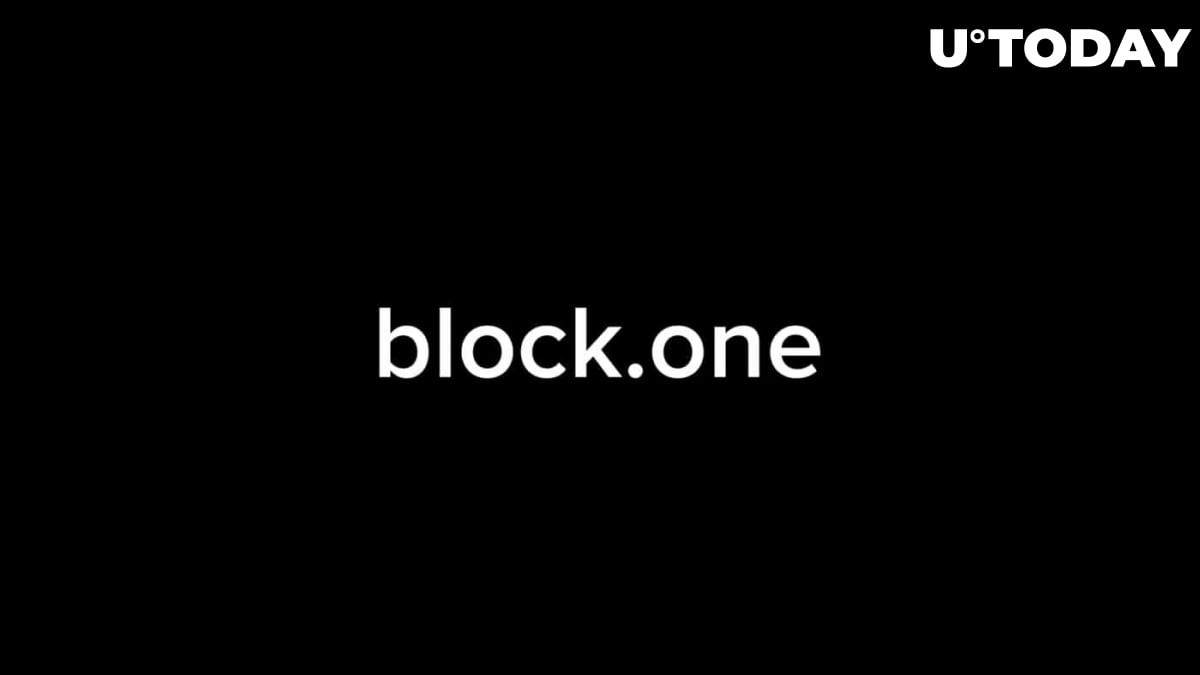 Delaware-based law firm Grant & Eisenhofer has been appointed as a lead counsel in the ongoing class-action lawsuit against EOS developer Block.one.

The selection was made the Crypto Assets Opportunity Fund (CAOF) and approved the U.S. District Court for the Southern District of New York.

CAOF, which took legal action against Block.one back in May, was chosen as a lead plaintiff in the case while the Williams Group had its parallel motion denied.

The Illinois-based fund was able to verify that it suffered the largest losses, according to the court’s Aug. 4 decision:

“Crypto Assets, by contrast, provided a full accounting of its claimed transactions. In its final estimate, after initially using a higher number calculated under an accounting method challenged by the Williams Group, it asserts that it lost $36,229.13.9 Accordingly, Crypto Assets has suffered the largest loss that the Court is able to verify of any proposed lead plaintiff. It has the largest financial interest of any lead plaintiff applicant in the outcome of this lawsuit.”

Together with other investors, CAOF accuses the Brendan Blumer-helmed company of running an unlawful initial coin offering (ICO) that raked in $4.1 bln while making misleading statements about EOS.

The plaintiff insists that the cryptocurrency is, in fact, centralized since it is governed by 21 block producers.