City of Jackson to Make History with Cryptocurrency Payroll Conversion 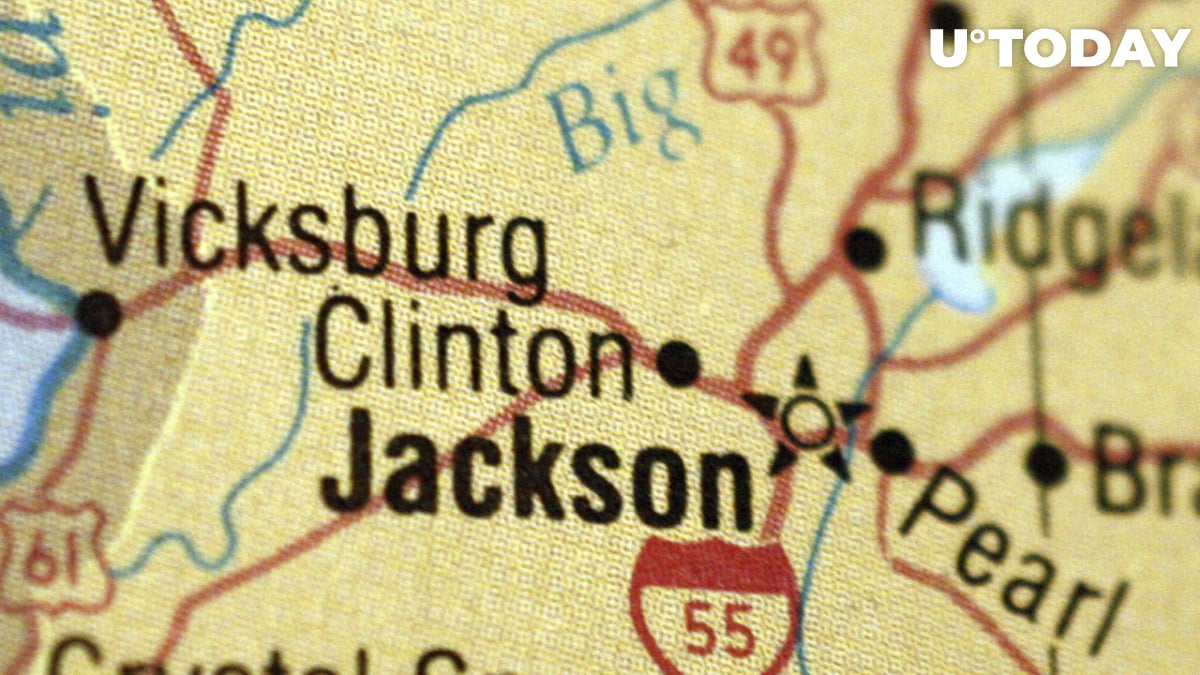 Jackson, the ninth-largest city in the state of Tennessee, is on track to allow crypto payroll conversion options for residents, according to a report by a local media outlet.

The city has now opened a request for bids from companies that will be responsible for converting cryptocurrencies.

The bidding process will start on Dec. 22, according to Mayor Scott Conger. All proposals will have been reviewed by the committee by February:

They'll probably make a recommendation to the council in February.

Employees' payroll deductions will be sent to a third party that will purchase crypto.

The goal is diversification of payments, according to Conger, who has emerged as one of the crypto-friendliest mayors in the U.S.

Jackson expects to attract companies that are willing to get paid in Bitcoin.

In October, Miami Mayor Francis Suarez doubled down on his plan to allow government employees to get paid in Bitcoin:

I want us to differentiate ourselves as a crypto capital of the United States or of the world.

Conger that it would be easier to implement such a plan in a big city like Miami because of fewer roadblocks, but he is not giving up on his crypto ambitions:

Why not Jackson? Why can't we do something that can off-set the current economic system that we have?

As reported by U.Today, Conger first announced his plan to adopt cryptocurrencies in early April.