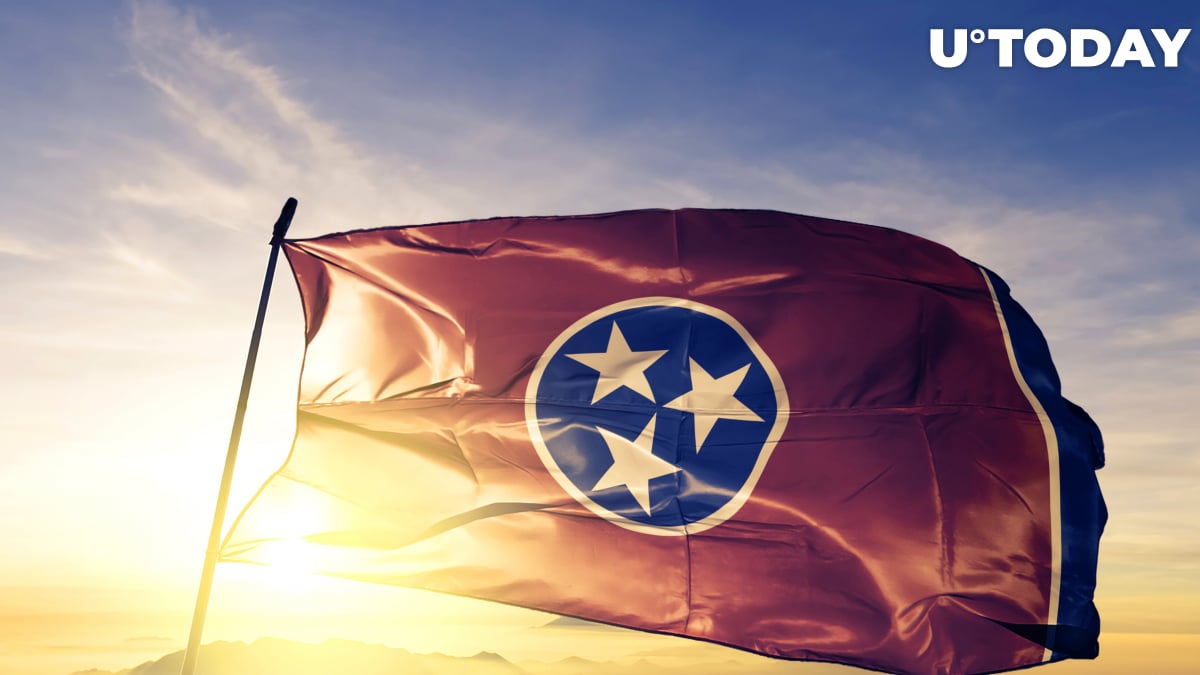 The city of Jackson is shaping up to be Tennessee's cryptocurrency hub.

In the coming weeks, Mayor Scott Conger will form a blockchain task force to explore how to adopt the novel asset class.

Conger told U.Today that his plan is to encourage the use of cryptocurrency by incorporating it into the city:

The plans are very simple right now. We want to encourage the use of cryptocurrency. I want to get people with a much greater knowledge of blockchain, than myself, in the room to discuss how we can incorporate cryptocurrency into our city.

In 2020, Tennessee state representative Dennis Powers introduced a bill that calls for an "in-depth study" of blockchain technology, focusing on its use cases in banking, payments, lending and other industries.

Jackson is the eighth largest city in Tennessee, but the rest of the state might be tempted to follow its lead due to exploding cryptocurrency adoption.

Last week, the Bobby Hotel, one of the most popular hotels in Nashville, added cryptocurrency payments, a first for the state capital.

Conger says that he is "taking pointers" from Miami Mayor Francis Suarez, who is determined to refashion the South Florida city as the world's biggest Bitcoin hub.

In February, city commissioners voted to explore Suarez's proposal to pay municipal employees in Bitcoin and invest a portion of the treasury into the cryptocurrency. Should they proceed with the audacious plan, Miami would easily become the most crypto-forward city in the U.S.

In a March interview, Suarez also mentioned that he wanted to turn Miami into a Bitcoin mining hub, offsetting China's dominance in the industry.