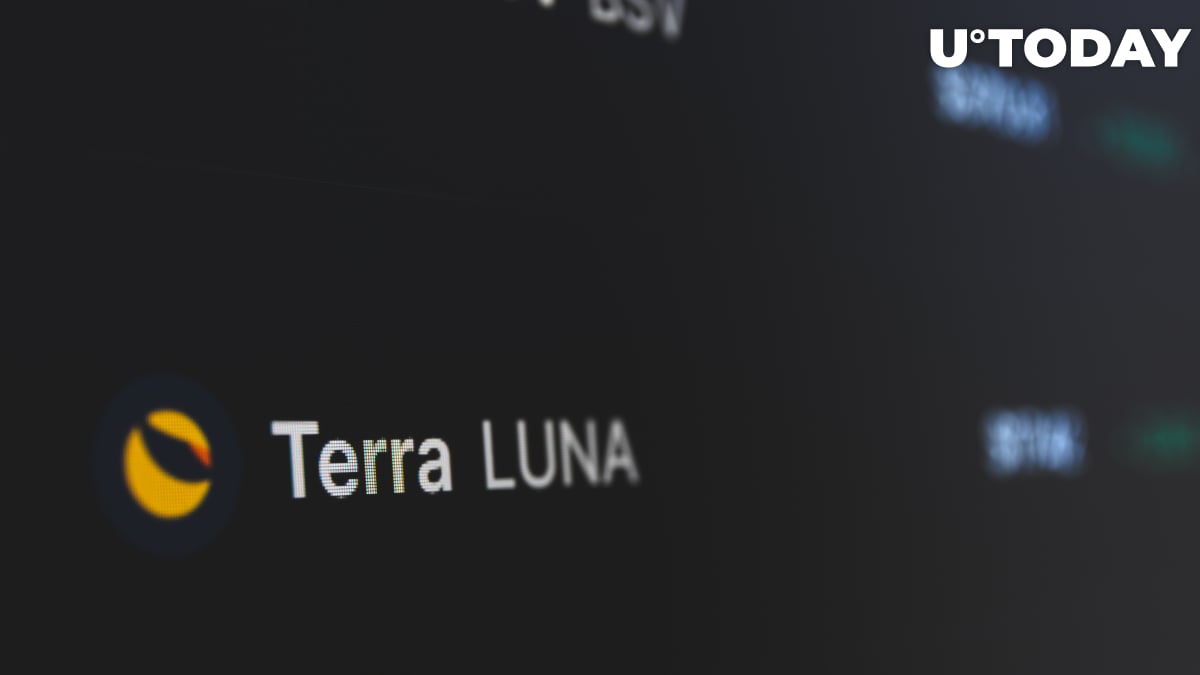 Terra has become the second-biggest smart contract platform by total value locked, according to data provided by Defi Llama.

By reaching $16.6 billion, it has now surpassed Binance Smart Chain.

Terra’s TVL has grown 19.46% over the past 24 hours, racing ahead of competitors.

Anchor, a savings protocol that allows receiving low-volatile yields by depositing the UST algorithmic stablecoin, is the most popular protocol on the Terra network with $7.14 billion worth of value locked.

Solana and Avalanche, two other popular smart contracts platforms, are lagging behind Terra and Binance Smart Chain with $11.92b and $11.84b in TVL, respectively.

While the broader cryptocurrency market is in the doldrums, LUNA, the native token of the Terra network, has soared 22% over the past week.

However, Decred (DCR), the native token of the hybrid blockchain of the same name, is currently stealing the show with a sudden 52.73% price spike that allowed it to re-enter the CoinMarketCap top 100.