Vladislav Sopov
Mayor Scott Conger of the U.S. city of Jackson, Tennessee, is interested in Bitcoin (BTC) and cryptocurrencies 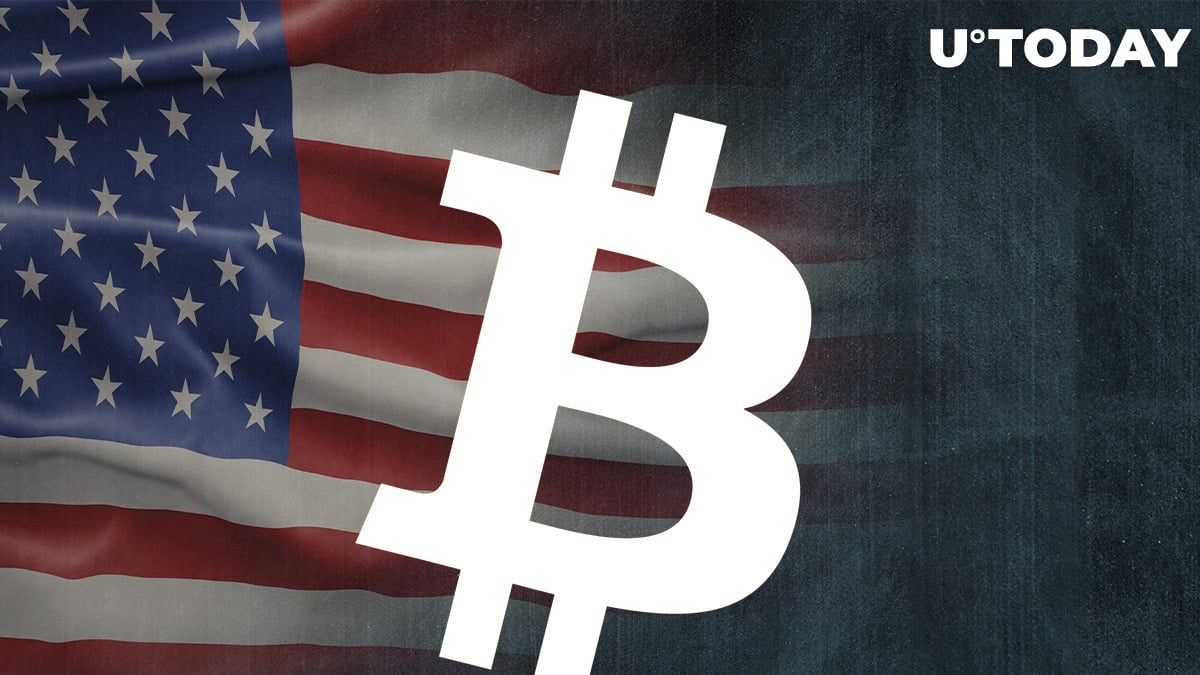 Jackson is a regional center of western Tennessee, located 70 miles east of Memphis. Its 35th mayor, Scott Conger, is super excited about the prospects of cryptocurrencies and even joined the "Laser Eyes" viral flashmob.

In recent days, the mayor of Jackson,TN, Scott Conger, shared a number of tweets to cover the prospects of cryptocurrency adoption in his city. It looks like he admires decentralized technologies and truly believes it could inject new life into the economy of Tennessee.

Namely, he treats the DCA strategy for cryptocurrency purchases as a viable method for mitigating social inequality and negative economic trends:

Utilizing dollar cost averaging in appreciating assets, like #cryptocurrency is one way we bridge the wealth gap and financially empower people. Another reason to bring #Crypto adoption to the @CityofJacksonTN #Bitcoin.

Also, he shared his ambitions to add Bitcoin (BTC) mining to his city's "balance sheet" and to experiment with payroll conversions for state employees.

In the last few weeks, he also attended a number of meetings with crypto pundits and retweeted the post with the cover of legendary Bitcoin (BTC) study Mastering Bitcoin by blockchain evangelist Saifedean Ammous.

On April 20, Mayor Conger even donned "laser eyes" on his Twitter profile picture. He did so to show his support to the viral flashmob that makes its participants photoshop laser eyes on their avatars and hold them until the Bitcoin (BTC) price reached at least $100,000.

Meanwhile, at press time, the flagship crypto changes hands one percent less than on Feb. 20 when this trend went viral.