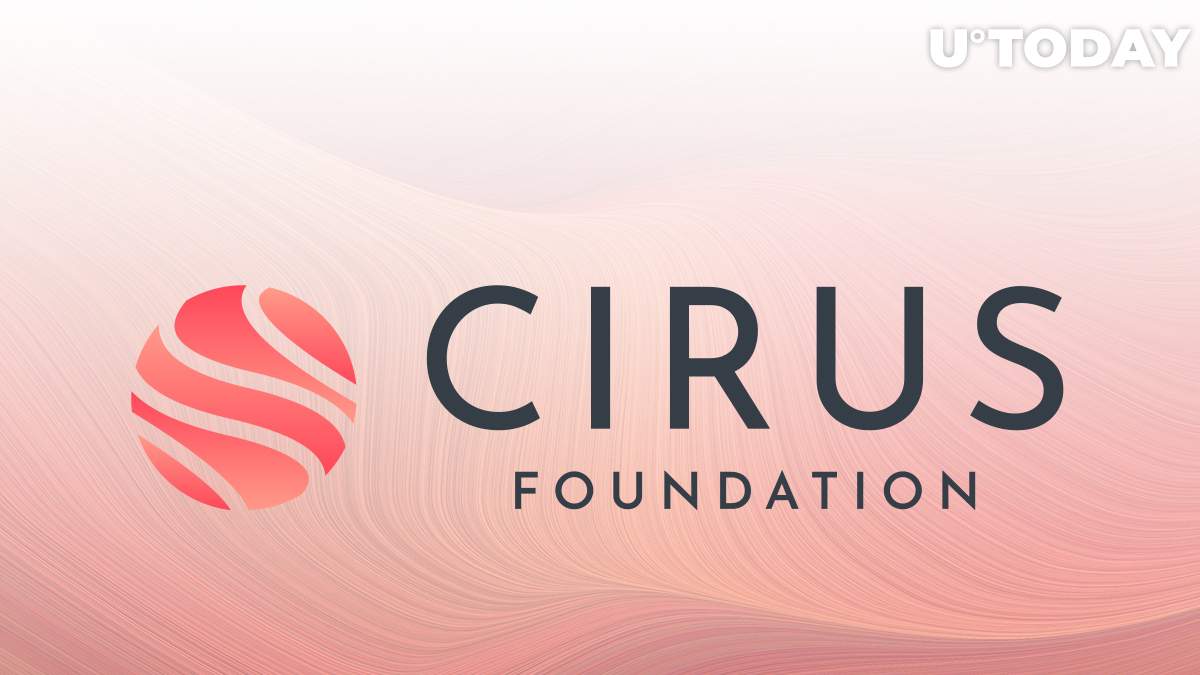 Speculation has been blockchain’s presentation card for many who are just joining the space. Most of the conversation around the new technology has centered around the price of this asset or the market cap of that project. Focusing on this one aspect of a burgeoning industry, however, would be missing the forest for the trees. Some of the more interesting developments are not related to yields and returns but to changing the way we understand and use the internet.

Cirus is a simple, yet powerful platform that turns user data into cryptocurrency. This use case for blockchain technology could disrupt the business model of some of the global tech giants who rely on collecting and monetizing user data. It opens doors for users to have true ownership over what is their largest and most unique digital asset. Cirus enables them to monetize their data, turning it into a passive source of income, then acts as an onramp to DeFi and other Web 3.0 avenues.

The importance of this is not lost on important industry leaders and tech veterans. Former Apple CEO Gil Amelio has shared his outlook on Cirus’ technology before joining the team as a Senior Advisor. “Blockchain is the next mega-trend and with Cirus we’re seeing the first project that nails its mass adoption,” he said.

His confidence in the project comes from the fact that Cirus is not reinventing the wheel but applying blockchain technology to where it will best serve users. So far, Cirus has been consistently delivering on this promise. As explained by Cirus Co-founder Daniel Bland, “We’re doing things differently. We’re taking an existing and highly successful business model and injecting the values of crypto and Web3 into it. Ultimately, we’re making these earning opportunities available to everybody instead of a few centralized companies.”

Cirus has made this vision a reality through its comprehensive ecosystem. It has built its solutions with a ground up approach that introduces users to data, blockchain, and crypto in a simple, one-step process, allowing them to earn without changing their daily habits. Then, once the user is connected, it gives them access to a platform where they can easily participate in DeFi and other Web 3.0 opportunities.

It all starts with the Cirus Platform, the hub where users can manage their account, access DeFi products and offramp into fiat. The Platform also enables users to begin data monetization through a browser plug-in, and join the data economy from anywhere with an internet connection.

Enhanced earning can be obtained with the Cirus Device, a proprietary plug and play WiFi router that replaces its traditional counterparts with a blockchain-ready alternative with direct wallet integration. The router collects user-authorized data from all devices connected to the internet, producing enhanced insights, and a more valuable data-asset for the user.

The rollout for the Cirus Device has attracted the attention of another industry veteran. Seagate co-founder Finis Conner recently joined the project as a Senior Advisor. He will be key to Cirus’ efforts in scaling production and distribution for the new router. The project has also teamed up with major Internet Service Providers that will bring millions of users to the platform and create inroads for blockchain technology in emerging markets. The first of these contracts was recently announced with D-VoiS, a major Indian ISP, with the intent of bringing the Cirus Ecosystem to millions of users across the country and providing a massive early boost for adoption.

Altogether, Cirus counts on a real world blockchain use case that integrates an innovative hardware solution. It counts on an enterprise-level adoption strategy and support from a team of seasoned executives and industry leaders. Most recently, the team has announced that the waiting list for early access to the Cirus Platform (Genesis) is now open for signups.