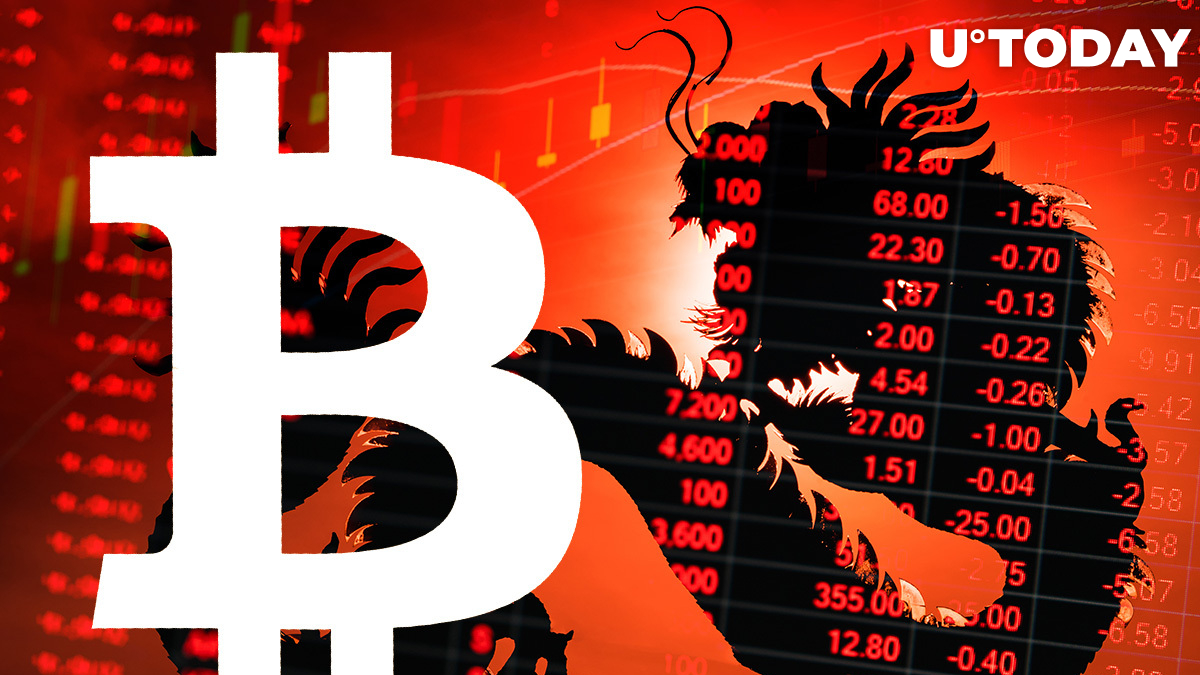 Twitter account of the 8BTC Chinese news outlet has shared that Andrew Y. Yan from SAIF Partners (which has over $4 billion in asset management) has been holding Bitcoin for six years now.

He has also shared a few tips about the flagship cryptocurrency, in particular claiming to know why Warren Buffett remains anti-Bitcoin.

Here’s why Buffett does not buy BTC

According to 8BTC News, he has been buying Bitcoin since 2015 and holding it tight. He reckons that BTC is worth way more than gold.

However, he pointed out that Bitcoin is “only for the rich and knowledgeable”.

As for the prominent investor Warren Buffett (head of the Berkshire Hathaway fund), who hates the world’s biggest cryptocurrency (as well as the rest of crypto too) and believes it to be “rat poison squared”, Yan said that he does not understand Bitcoin and this is why Buffett does not buy it.

Yan also emphasized that he does not advocate or encourage other people to hype up this industry. As per the tweet, he stated that Bitcoin “requires people of faith to participate in”.

Buffett’s fund invests into a bank that offers Bitcoin ETF

This bank has recently acquired Easynvest, a brokerage company that intends to start offering their customers to invest in Bitcoin ETF.

This news caused a mixed reaction in the crypto community. Some stated that Buffett is only pretending to hate BTC, others are hoping that the legendary investor is gradually changing his take on the “rat poison squared”.

However, Buffett keeps saying in the media that cryptocurrencies and Bitcoin in particular have no value.

Does Buffett still own Justin Sun’s BTC and TRX?

Tron CEO, Justin Sun, who had lunch with Buffett in early 2020, tweeted that he gave Buffett a smartphone whose wallet contained some amount of TRX and BTC.