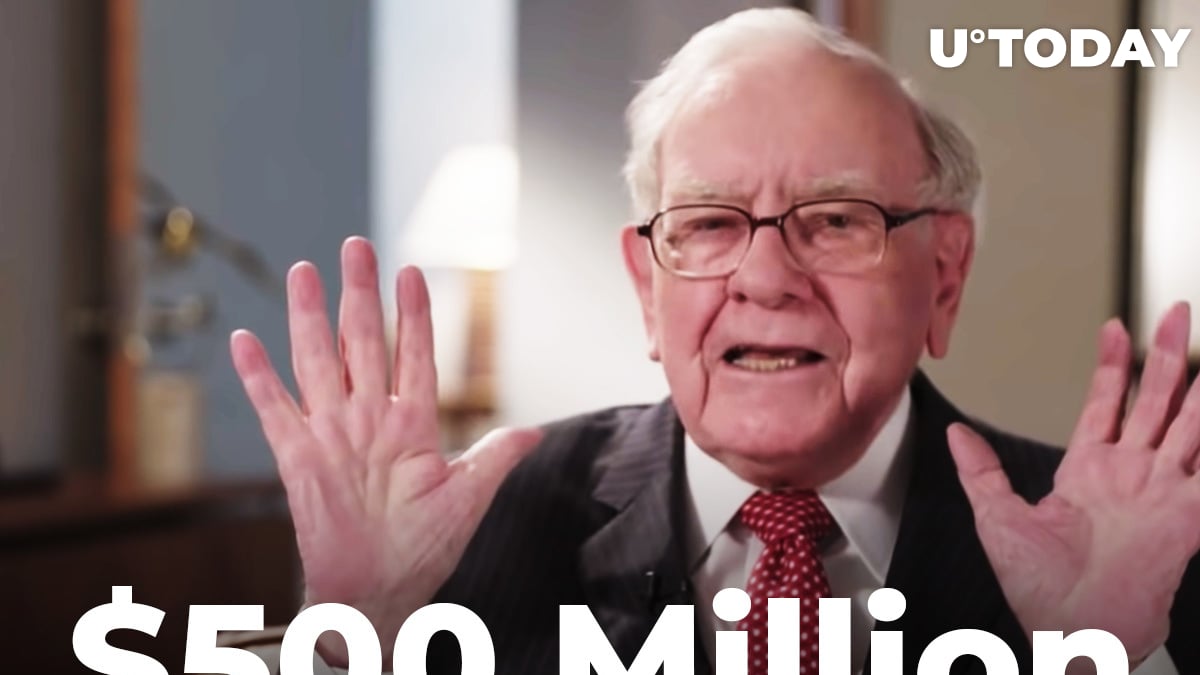 As reported by CNBC, Warren Buffett's Berkshire Hathaway has invested half a billion USD into Brazilian digital bank Nubank. It first appeared on CNBC's Disruptor 50 list in 2021.

The curious thing here is that Nubank has acquired Easynvest brokerage company and, together, the two financial firms plan to offer their customers investments in Bitcoin ETFs.

Nubank and Easynvest have been negotiating since fall 2020 and the acquisition is to take place later this year.

Warren Buffett is a prominent and long-term Bitcoin hater. In one of his interviews a few years ago, he referred to Bitcoin as "rat poison squared."

Crypto influencer and CEO of the TRON Foundation, Justin Sun, had lunch with Buffet in January 2020 when the former invited several other leaders of top crypto companies, such as Charlie Lee and Yoni Assia.

This charity lunch was much hyped and cost Justin Sun over $4 million. After lunch, Sun tweeted that he presented Buffet with a smartphone whose wallet contained some BTC and TRX.