Yuri Molchan
As per analysts, several major countries are looking to avoid using USD in the future and here comes China with its DCEP coin and embracement of blockchain 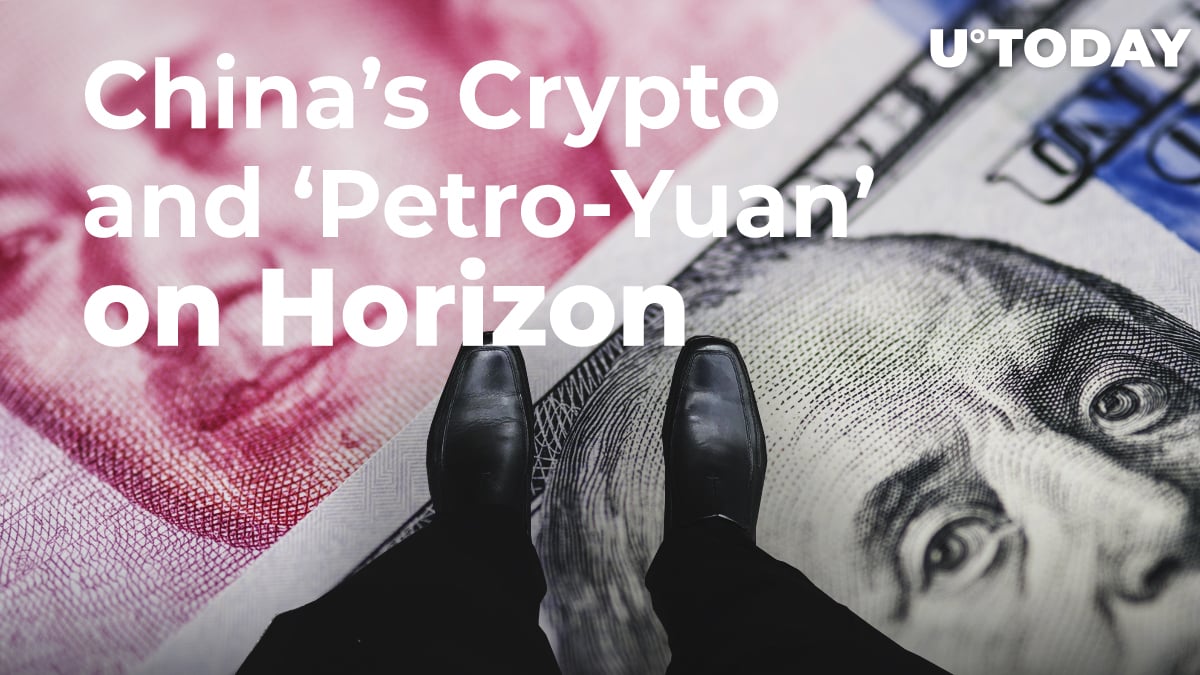 These days, many in the crypto community keep saying that national fiat currencies will eventually be gone, replaced by crypto or at least by centralized stablecoins.

Facebook has attempted to launch Libra but has faced a strong resistance from lawmakers globally and in particular – pressure from the US government.

As per CNBC, many believe that China will take over from the US in the future in terms of the reserve currency, thanks to widely used yuan and so-called ‘petro-yuan’. But they also seem to forget about China testing its yuan-backed DCEP coin (digital cryptocurrency electronic payment).

Countries seek to ditch USD and SWIFT – will they use crypto?

As reported by U.Today recently, China, Russia and India are planning to merge their national payment systems to bypass SWIFT in the near future.

Some members of the crypto community hope that China will bring in a Quantum Financial System and that XRP will be used for providing liquidity.

“Major movers” such as China, Russia and the European Union have a strong “motivation to de-dollarize.”

Recently, the Chinese president Xi Jinping stated that his country will use all possible opportunities offered by the blockchain technology. Also, China is planning to launch its own centralized and yuan-backed digital currency titled DCEP.

Some major investors in the west believe that by doing so China hopes to take away the leadership in the digital financial sphere from the US. Meanwhile, America does not seem to be in a rush to launch its own digital dollar.

Among those who fears the US may lose its leadership in this area to China is the angel investor Anthony Pompliano and the founder of Facebook (and Libra) Mark Zuckerberg.

When speaking in front of the US Congress recently, he stated that unless Libra is permitted to launch the global leadership of the US in digital finance is not guaranteed.

As per CNBC, another sign of the possible replacement of USD with yuan in the future is the popularity of the so-called ‘petro-yuan’ - yuan-denominated crude oil futures.

Besides, China insists on paying for the imported crude oil with yuan, rather than USD.

What are your thoughts on the possible takeover of USD by yuan (or DCEP) in the future? Feel free to share them in the comment section!