XRP Is an Actual Cryptocurrency, Says US Congressman, Unlike Libra 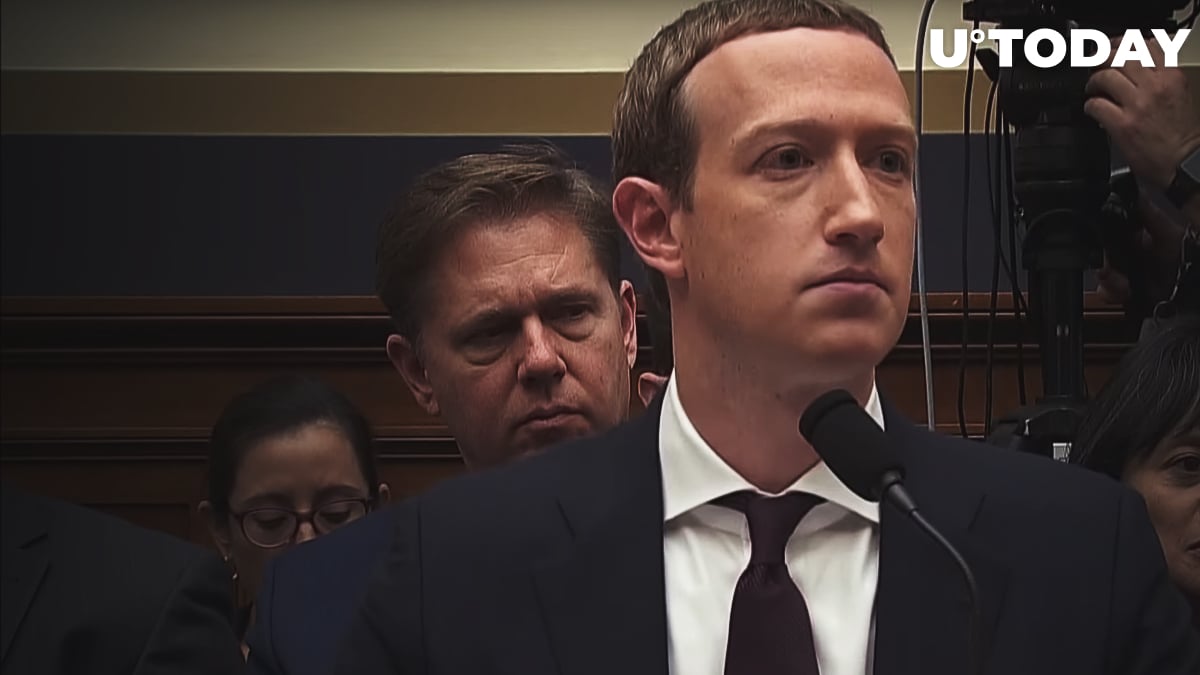 The XRP army has got another reason for joy after a US Congressman from the Republican party, Ted Budd of North Carolina, called XRP an ‘actual cryptocurrency’ together with BTC and ETH, naming them in the order of the market cap value.

Unlike those, said the Congressman, Libra is not crypto.

In his yesterday’s testimony in the US Congress, the CEO of Facebook, Mark Zuckerberg, faced a wave of criticism from US lawmakers.

In particular, Ted Budd, a Congressman representing North Carolina, stated that Libra is not an actual cryptocurrency while BTC, ETH and XRP are.

Think about how many people are listening to this comparison.#XRPcommunity #crypto pic.twitter.com/upFK2h79W4

In response, Mark Zuckerberg stated that unless Libra gets the support from the US government, the country’s leadership in the sphere of finance is not guaranteed. Apparently, the Facebook founder was referring to the Chinese digital currency, the so-called ‘China Coin’, that is currently being tested by the China’s Central Bank (PBOC) and that is pegged to yuan.

“If America doesn’t innovate, our financial leadership is not guaranteed.”

This is Mark Zuckerberg’s main message to Congress today.

It is a great point.

When Mark Zuckerberg was asked, what the actions of Facebook will be should Libra Association decide to launch the coin regardless of the regulatory approval, the founder of the social media giant stated that Facebook will leave the Association.

Facebook CEO Mark Zuckerberg said yesterday that “we would be forced to leave” the Libra Association if it chooses to move forward without the approval of U.S. regulators. https://t.co/VkIM6Ha91v pic.twitter.com/vrtyki7yPD

One of active XRP community members, @CryptoBull2020, has tweeted that he remains bullish on the XRP price, and believes that by the end of 2020 it will hit an all-time high of $10.

As reported by U.Today yesterday, a prominent venture investor and a Bitcoin bull Tim Draper also wrote that the XRP price is about to show an ‘explosive growth’.

Will Libra be finally approved by US regulators? Share your opinion in the comments section below!