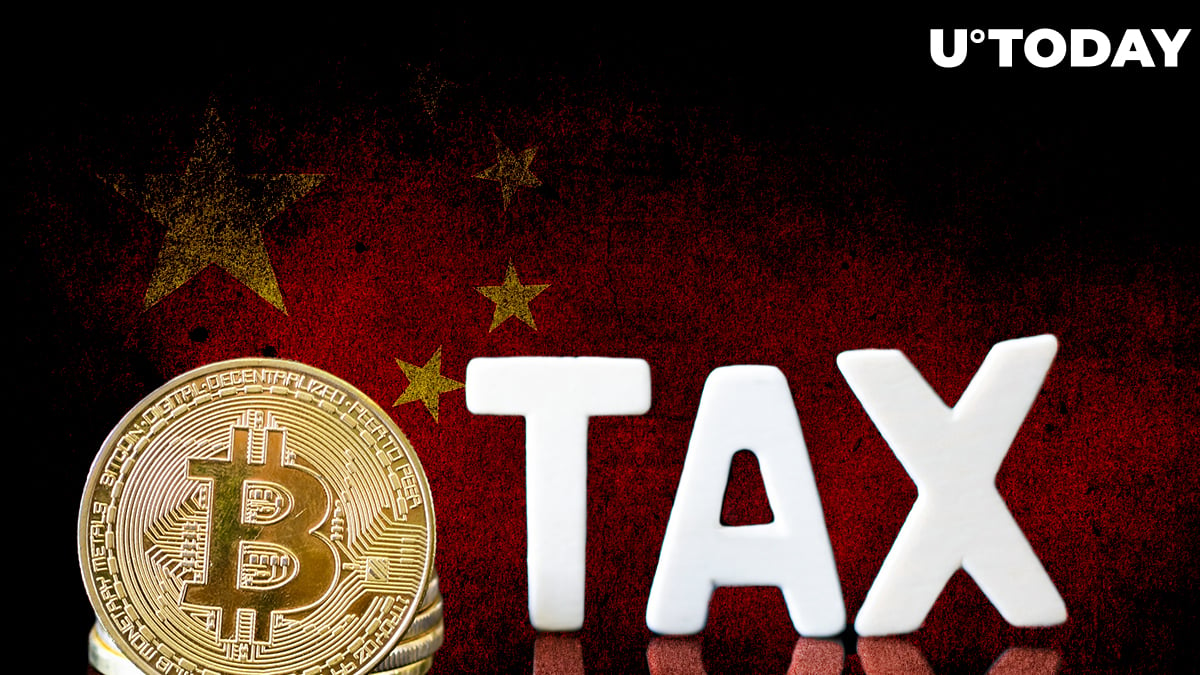 Chinese journalist and blogger Colin Wu, who covers everything to do with the blockchain and crypto industries, has tweeted that an official Chinese tax newspaper, China Tax News, urges the government to impose taxation on virtual assets.

However, Wu adds that since all crypto transactions were declared illegal at the end of September, taxing cryptocurrencies would give them indirect legalization.

China's tax official newspaper called for a tax on crypto and said that the exchange’s taxation scale was very large. But since the PBOC defines all of crypto activities as illegal activities, taxation seems to indirectly recognize their legalization. https://t.co/SZCX5KuiB7

The author of the article comes from the Loudi Taxation Bureau of the State Tax Administration. He or she writes that since the crypto market continues to bloom and its total market capitalization has hit a mind-blowing $2.6 trillion (with Bitcoin's market cap of $1.2 trillion), the risk of losing a chance to tax cryptocurrencies is worth a thorough discussion.

After the prohibiting document was issued, many local crypto exchanges chose to relocate to other countries, like Huobi, and some quit the business.

Large crypto trading platforms, such as Binance, have stopped servicing customers from mainland China since the provision of crypto trading services in China by overseas platforms has also become illegal.

However, the author of the article says that even though it is illegal according to the letter of the law, it is not literally impossible to hold crypto. Thus, the writer says, overseas exchanges may continue operating in China but will be taxed in this case. But a legal framework for this must be created first.

"Bitcoin will not disappear in a short period of time"

The author adds that it is obvious that virtual assets (Bitcoin, Ethereum and other cryptos) will not disappear in a short period of time.

According to current Chinese laws, individuals in China are allowed to hold cryptocurrencies. These transactions can so far be defined as an "invalid civil act" are not banned outright by law.