Alex Dovbnya
China might not be done cracking down on cryptocurrencies 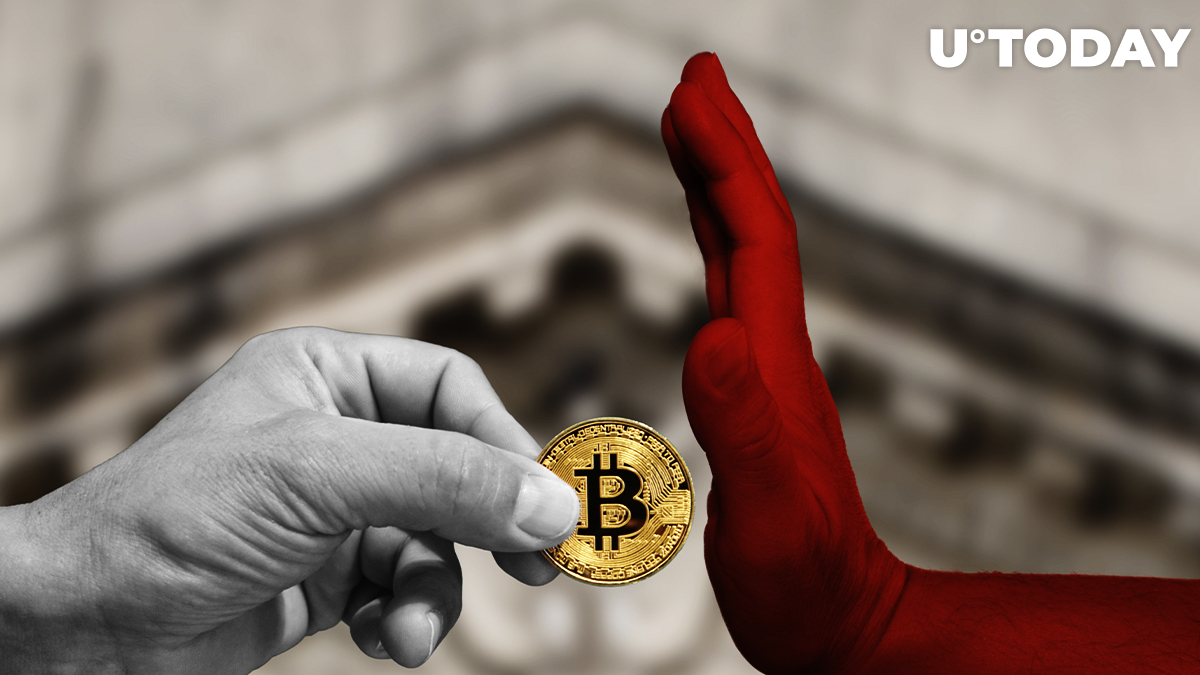 According to an article published by the official Economic Daily newspaper, the Chinese government is not done wreaking havoc with the cryptocurrency industry just yet.

The report shared by blogger Colin Wu states that more anti-crypto policies are in the pipeline.

That said, Wu cautions his readers that the article doesn’t necessarily represent the views of the Chinese Communist Party’s officials.

Related
Bitcoin Has Replaced Gold, Says Billionaire Chamath Palihapitiya
China stepped up its crackdown on the cryptocurrency industry last week by declaring all crypto-related transactions illegal. This came after all of its major provinces moved to ban Bitcoin mining this summer.