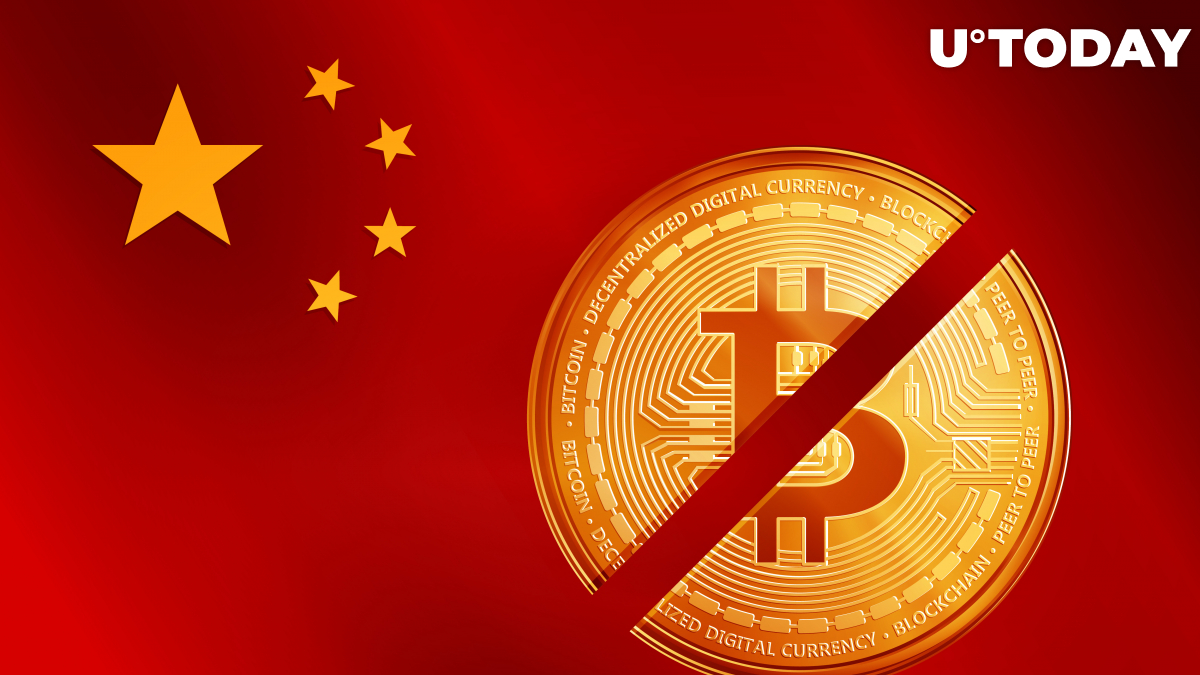 China's Financial Stability and Development Committee (FSDC) has decided to retain its hawkish stance on Bitcoin during its 51st meeting, planning a crackdown on cryptocurrency mining and trading.

The meeting was presided over by China's Vice Premier Liu He.

Thomas Heller of Compass Mining claims that local miners are "unsure" how the most recent anti-Bitcoin piece of news will affect the industry.

Anti-bitcoin (mining) news regularly comes up, but this is worth monitoring. Miners in China I've spoken with are unsure of the impact right now.

Bitcoin has plunged to an intraday low of $36,679 on crackdown worries, shedding 12 percent in mere minutes.

The FSDC statement marks yet another blow to Bitcoin during its rough week. The cryptocurrency got hammered yesterday after the U.S. Treasury called for transfers over $10,000 to be reported to the IRS by businesses as part of the Biden administration's tax enforcement push.