China Is Giving Away $1.5 mln in DCEP to Be Spent in Six Days in CBDC Trials

Yuri Molchan
Chinese authorities in Shenzhen are giving away $1.5 mln in DCEP vouchers to continue trials with retail users 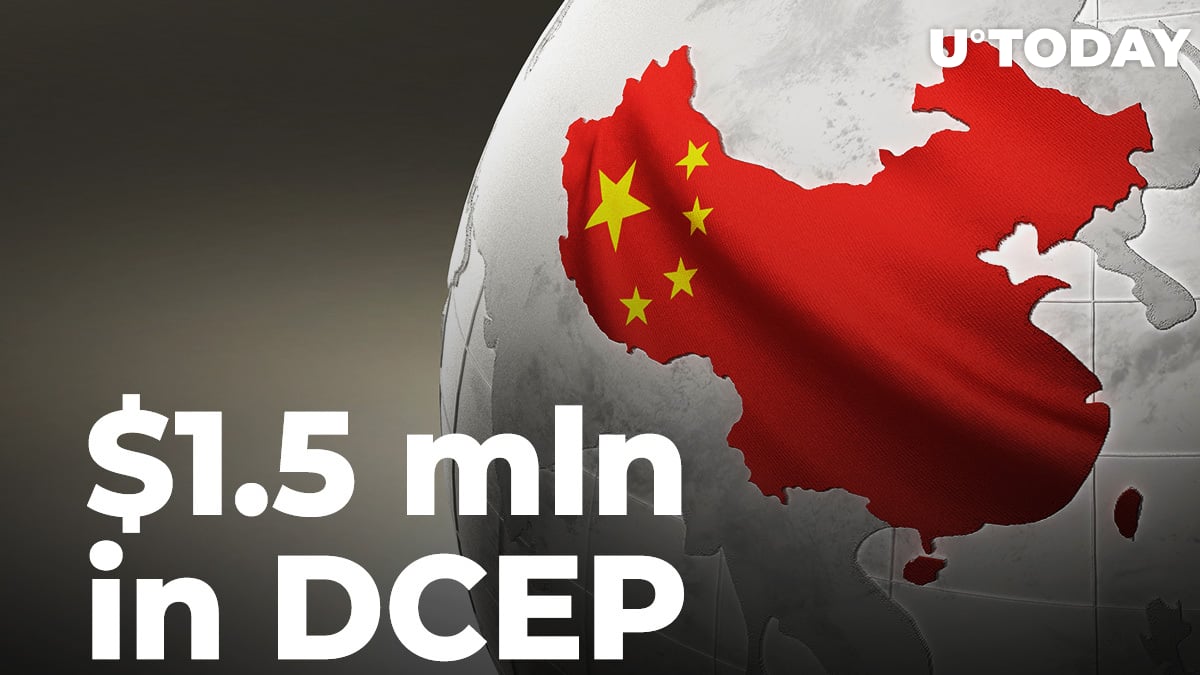 China starts a new round of DCEP trials as the Shenzhen government is about to distribute DCEP vouchers worth $1.5 mln to allow retail users to spend it in certain places, according to Yicai Global and 8BTC.

A new round of #DCEP test begins now! Government of Shenzhen will draw lots to distribute DCEP as red packets to individual accounts. Ppl can spend the DCEP in certain places within its validity. #CBDC #China

Shenzhen is giving away $1.5 mln worth of DCEP

Yicai Global has published an article starting that the government of the Chinese city of Shenzhen intends to draw lots to pick those who will receive DCEP gift certificates and be able to spend the digital yuan in certain places.

The total value of the vouchers the government plans to give away by drawing lots is 10 mln yuan, which is equal to $1.5 mln. The goal is to allow citizens to spend Chinese CBDC, known as DCEP, as part of its testing program.

The lottery will be conducted by the Shenzhen Municipal Cyberspace Administration as was announced on its Weibo—the Chinese analogue of Twitter—on Thursday. 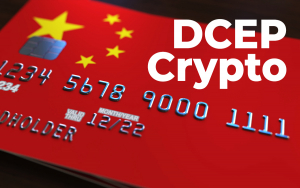 Anyone wishing to participate can fill out an online application form and, after being selected, activate personal DCEP wallets and receive his/her "red packet."

The winners can spend their crypto in almost 3,500 shops that will be ready to accept digital RMB within a week—from Oct. 12 to Oct. 18 in the Luohu area in the south of Shenhzen.

Earlier, U.Today covered that the Central Bank of China (PBOC) was trialing digital yuan in the sphere of credit card payments as well as transportation cards.

The Central Bank of South Korea is striving to catch up with China and plans to distribute its own DBDC next year. The start of the trials was announced in April, and the program will last almost two years.

The distribution phase of the digital won will take place in the third stage of the trial program.

Meanwhile, former Coinbase CLO and present chief operating officer at OCC, Brian Brooks, stated that the U.S. is far behind China and the EU regarding the launch of CBDC and needs at least four years to launch a prototype.