Yuri Molchan
IOG founder says that “Ghost chain” FUD about Cardano chain is back, being spread by influencers 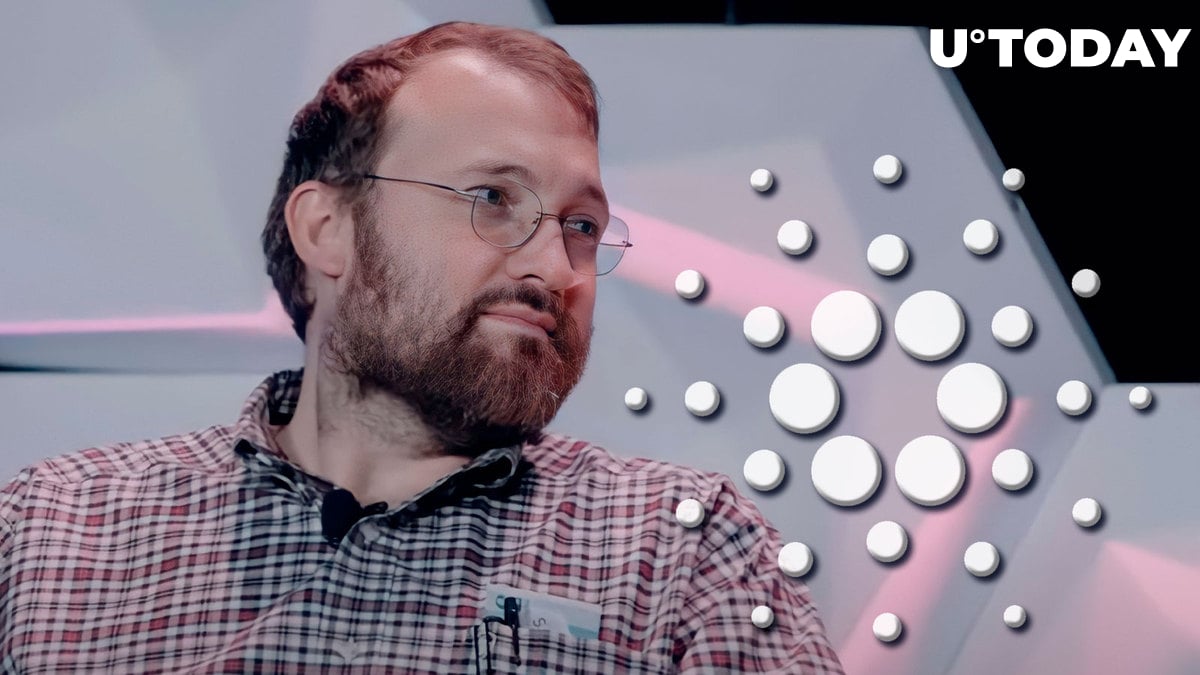 Charles Hoskinson has taken to Twitter to inform his army of followers that the consequences of headlines about the Cardano testnet being “catastrophically broken” have come to a new level.

The IOG founder stated that this misinformation is now being propagated to large masses of people by social media influencers.

In particular, he shared a tweet which shows a TikTok video with a guy who has over 600,000 followers and he is talking about Cardano, saying that people are starting to lose faith in this blockchain.

The TikToker claims that “for a project that has a market cap as high as it has, Cardano does not have much to show for it”.

The guy points out that the vision of Cardano team is great but they are not building anything.

Hoskinson sadly tweeted that influencers are now spreading shallow information to “massive networks of people” and what was recently called a “catastrophic bug” for Cardano is now again paired with “ghost chain”, i.e. accusations that poured onto Cardano earlier this year, stating that there is nothing being developed on this platform.

The consequences of headlines: Shallow information gets propagated by influencers to massive networks of people. Truth gets lost in the land of misinformation. As predicted, catastrophic bug is now paired with ghostchain. It will stick for months https://t.co/4qkIsTUCTq

Hoskinson stated that these “30 seconds of lies” were published for the sake of engagement farming. He also reminded some commentators about Cardano achievements made by this year:

Ten days ago, a prominent Cardano developer Adam Dean spread the word on Twitter about a recently discovered bug, which made the Vasil node 1.35.2 “catastrophically broken”. This tweet sparkled a heated debate within the community and some began accusing Cardano, saying that having such bugs before a testnet launch is unacceptable for a chain as prominent as Cardano.

About a week ago, the same developer tweeted that Cardano chain was stronger and better than ever, while Cardano pool operator, Andrew Westberg announced that the earlier spotted bugs were successfully fixed.