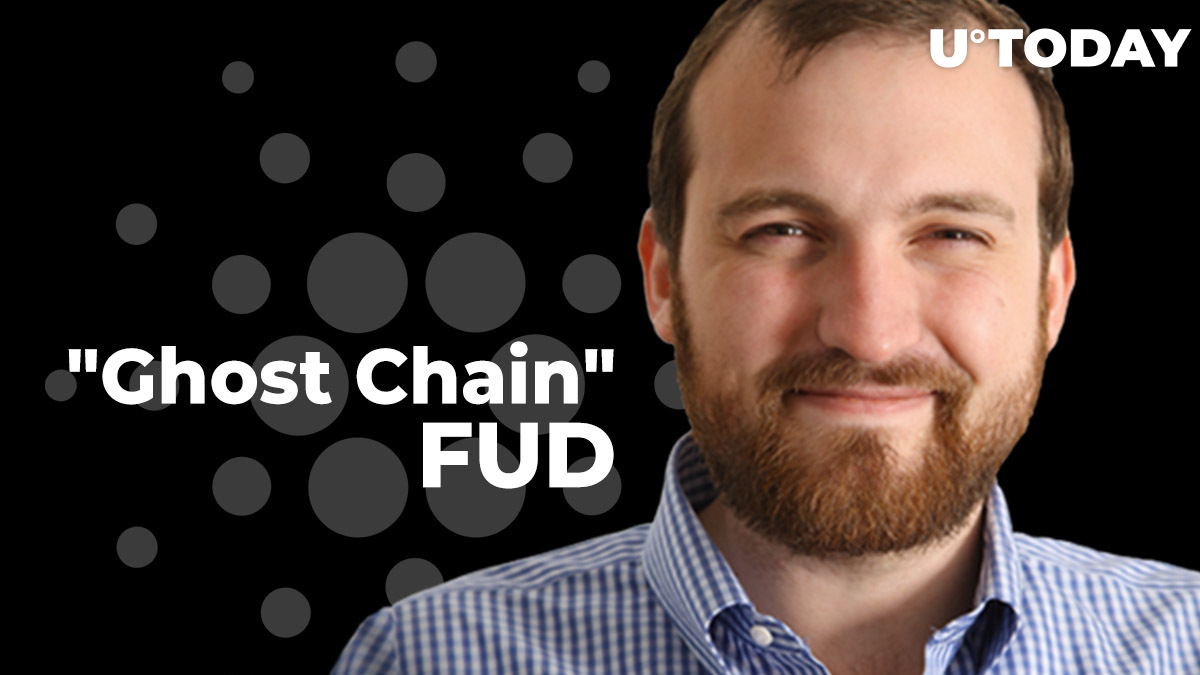 In an attempt to shut down his critics, IOHK CEO Charles Hoskinson published the map of the Cardano ecosystem.

The most notable application powered by Cardano is e-commerce platform Bondly. Other DeFi names associated with Cardano are Zurich-based GenTwo AG and cryptocurrency liquidity provider Algoz.

In spite of its massive market capitalization, Cardano often attracts criticism for essentially being a ghost chain due to a lack of any notable applications running on top of it.

Yet, Hoskinon’s map shows that Cardano has already partnered with countries such as Georgia, Mongolia, and Ethiopia.

As reported by U.Today, Hoskinson recently mentioned that new deals in Africa could bring millions of users to the Cardano ecosystem.

Last February, IOHK also donated $500,000 worth of ADA to the University of Wyoming. Hoskinson denied that the donation was simply made to add another partner to its list:

We set up a research lab and people actually write papers and do protocol development there. Maybe you should actually read the article before commenting.

Related
XRP in the Green While Bitcoin, Ethereum, and Cardano Plunge

Cardano rolled out the Mary hard fork on March 1, thus allowing the creation of native tokens. Presently, 1,164 tokens have been issued on the blockchain.

However, Cardano is yet to enable any smart contract functionality to host different decentralized applications and actually compete with Ethereum.