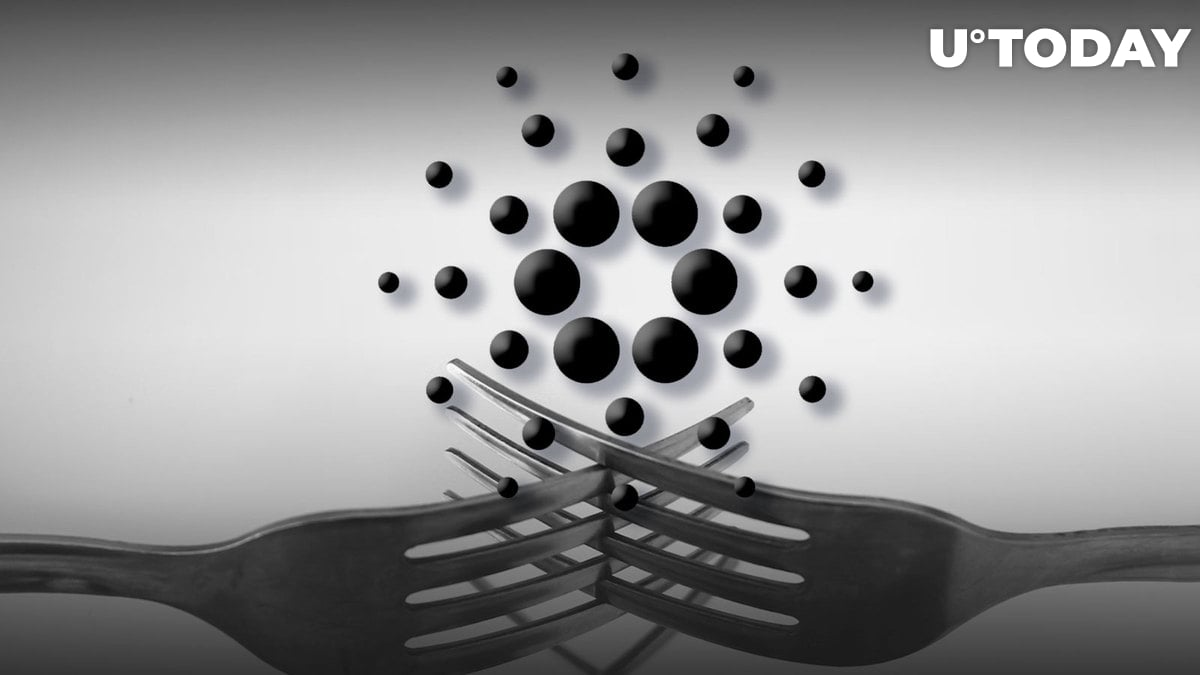 In a recent Twitter thread, Adam Dean, one of the most prominent Cardano developers, has warned that the blockchain’s testnet is “catastrophically” broken due to a recently discovered bug.

Version 1.35.2, which was supposed to be used for the upcoming Vasil hard fork, contained a critical bug that was discovered because stake pool operators rushed to upgrade on the mainnet, and it led to the creation of incompatible forks.

Even though the vulnerability has been discovered, the testnet remains broken due to the fact the lion’s share of SPOs upgrading their nodes to version 1.35.2 in order to simulate a Vasil hard fork combinator event. Version 1.35.3, which was introduced earlier this week, is not capable of syncing the chain, and it is now being tested on two new testnets that do not have any block history.

Related
CME Announces Date of Ethereum Options Launch
Many community members have expressed their frustration with the technical hiccups. “This is unacceptable for a blockchain that has built its reputation on the robustness of its research and technology,” a Twitter user who goes by the handle @Cardano_HRguy wrote.

Is Vasil being rushed?

Dean adds that it would be an “understatement” to say the seemingly rushed rollout gives him an “uneasy feeling.”

He has urged Input Output and CEO Charles Hoskinson to deploy the tooling that would be needed for a disaster recovery plan.

The upgrade, which was originally scheduled for late June, has now been postponed several times due to technical difficulties.

As reported by U.Today, roughly 14% of SPOs have so far upgraded to node version 1.35.3, which is way below the required 75% threshold. On Wednesday, Hoskinson asked SPOs to upgrade their nodes to the latest version.

Some users have urged Input Output not to rush the upgrade only to compete with Ethereum.